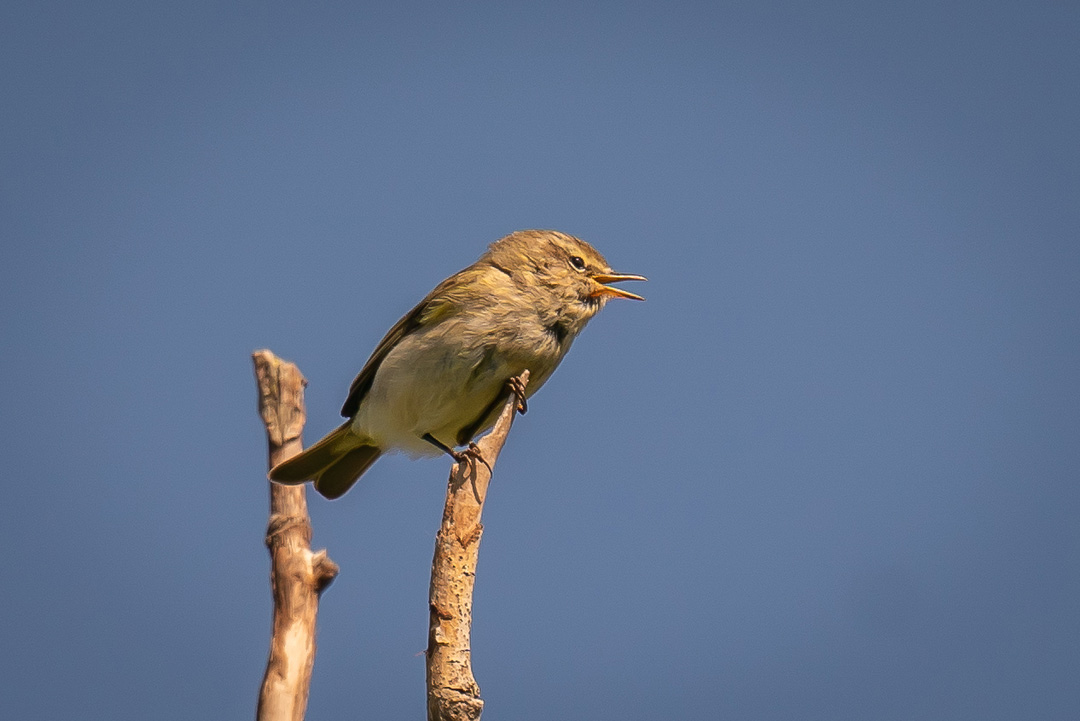 We drove out in the country to find an isolated spot for a walk. We chose an area close to Oldbury Power Station, a decommissioned power station close to Oldbury-on-Severn on the south bank of the Severn Estuary.

Around the power station there are three lagoons in various states of disuse. These lagoons were large settling tanks, used during the dredging process for the tidal reservoir on the River Severn. The fine Severn silt was settled from the water, before it was discharged back to the river.

To the north of the power station we followed the nature trail which circumvents the two lagoons which are now completely overgrown. It was marvellous to be out in the country and, although we didn’t see many birds, we could hear loads (but not cuckoos which have been reported recently) and it was an amazing feeling to be out roaming through the meadows and woods and along the nature trail.

Wonderful views across the Severn Estuary (but disappointingly no waders)

Azure Damselfly at the beginning of our walk

The meadow at the beginning of the walk

Woods early on the walk 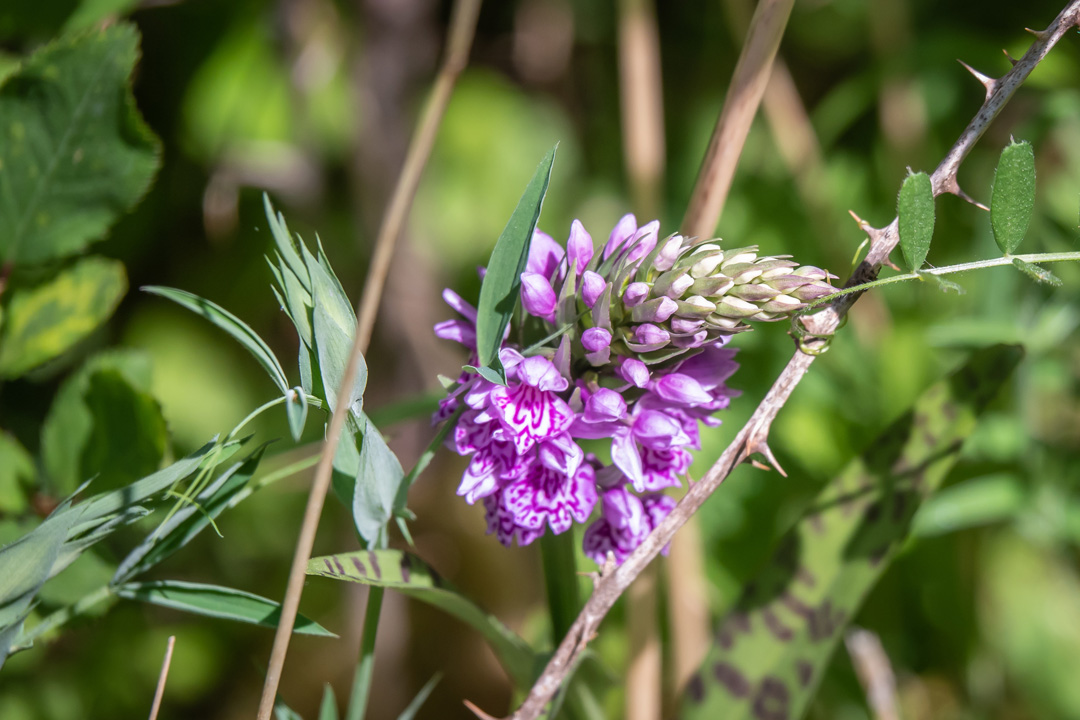 We could see and hear goldfinches around this pond 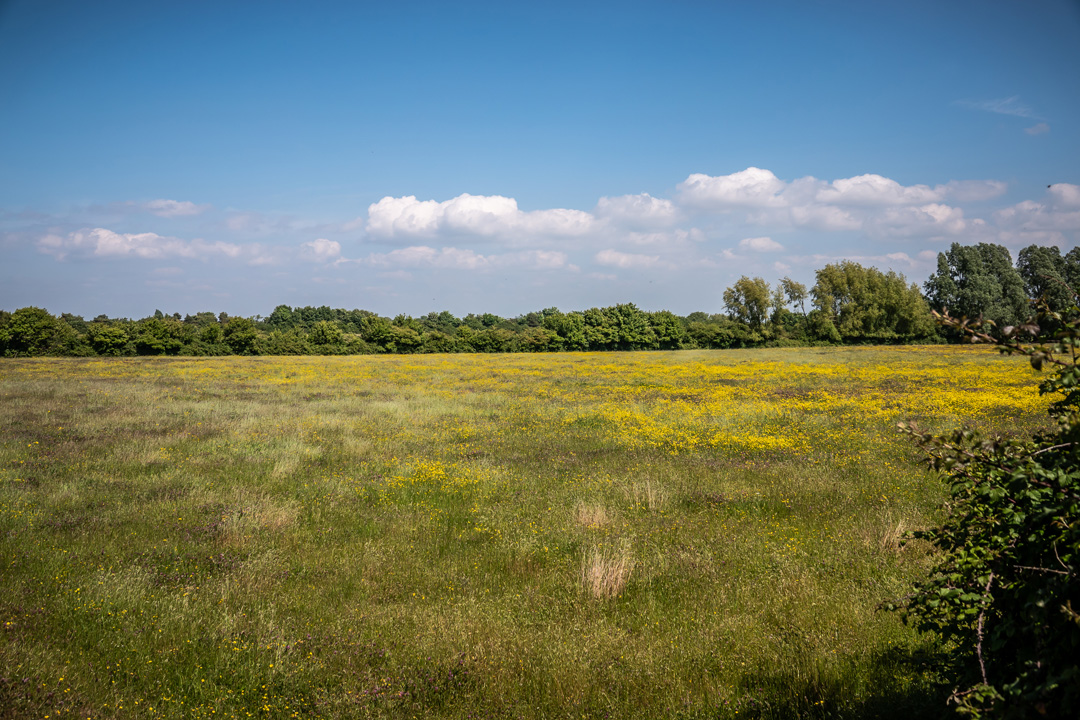 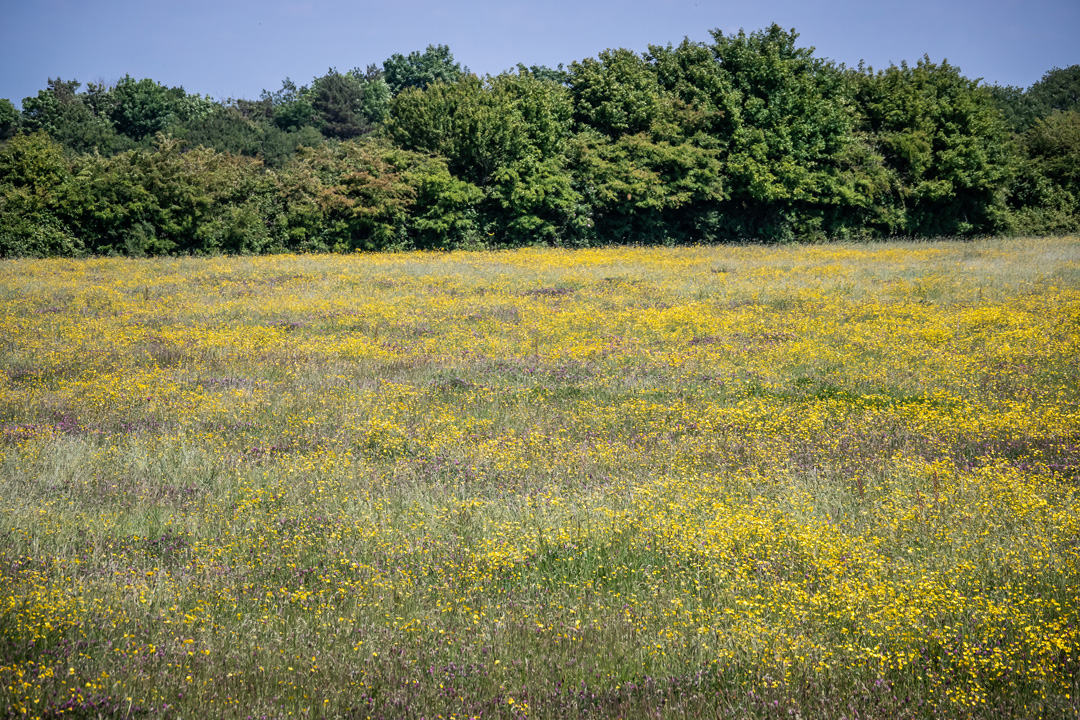 The star of our walk – a very cheerful chiffchaff

We had a quick look at the pond to the south of the power station before heading home. 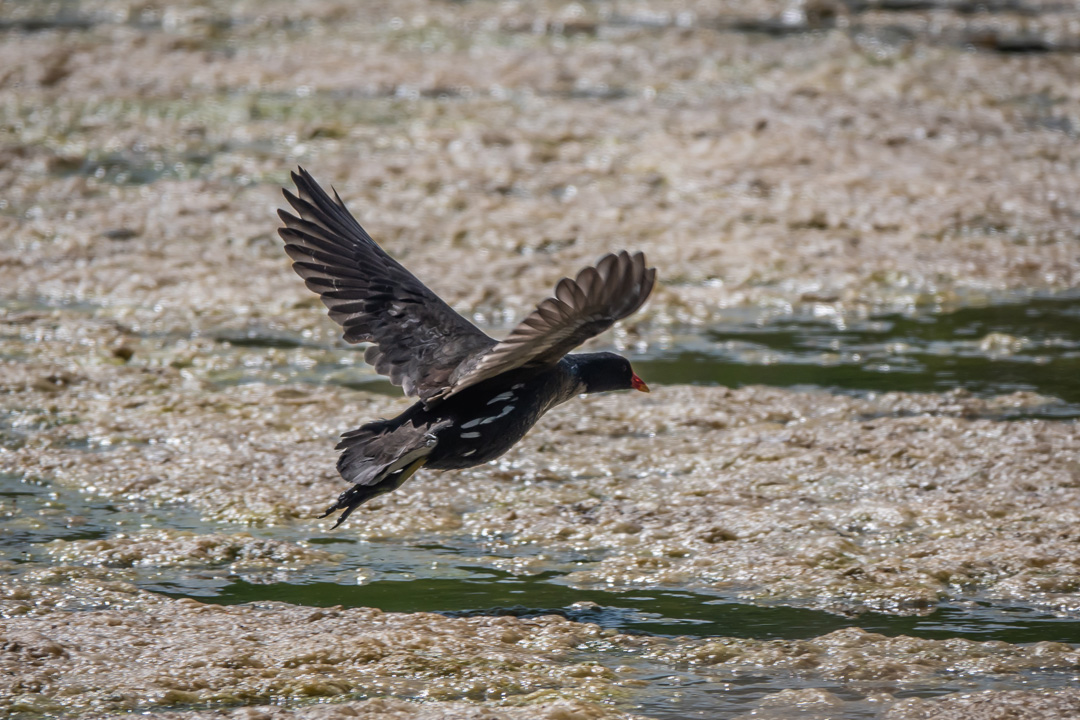