It was good to be back at RSPB Minsmere. The forecast for today was not at all promising but we managed dry weather until mid afternoon and it was surprisingly warm with very little wind (very different from the stormy weather as we left the West Country the day before) and although generally dull there were a few patchy bright spells. 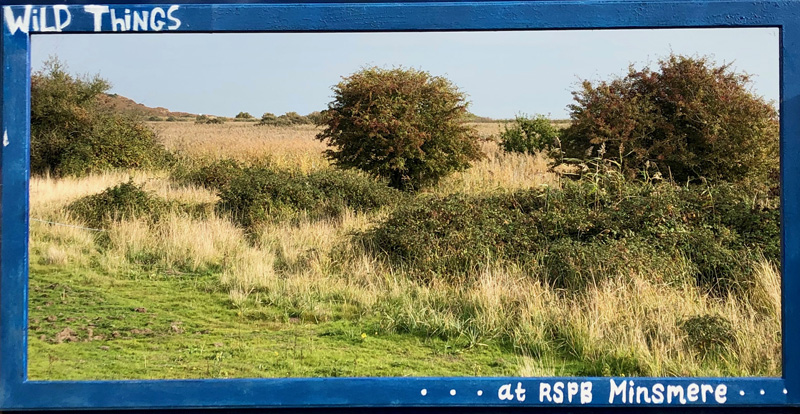 We only managed to do the tour out along the North Wall to the East Scrape and then on to the Sluice and back via the South Hide. The bitterns and marsh harriers will have to wait for another day!

There was less bird life than we are used to here but certainly enough to keep us entertained.

Some of the birds we saw (in the order we saw them): 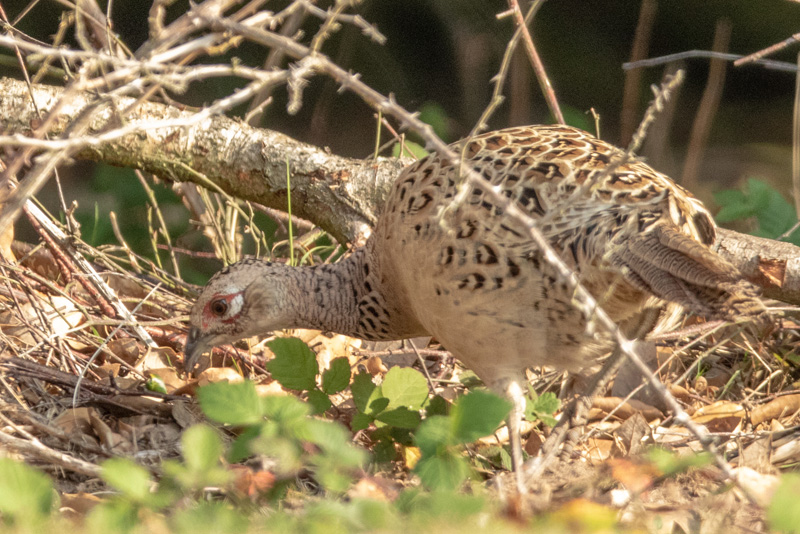 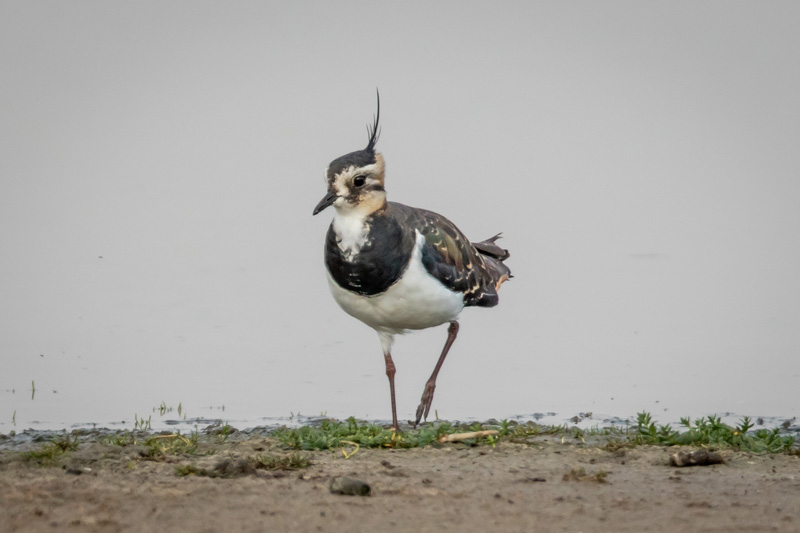 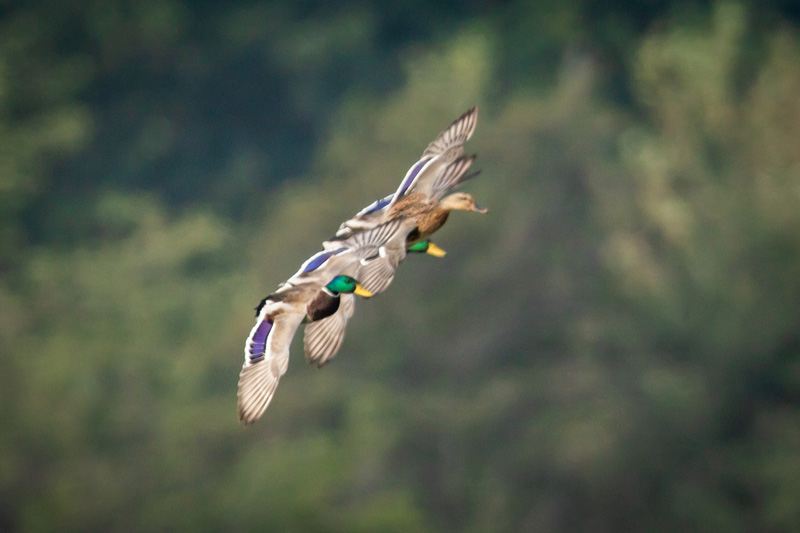 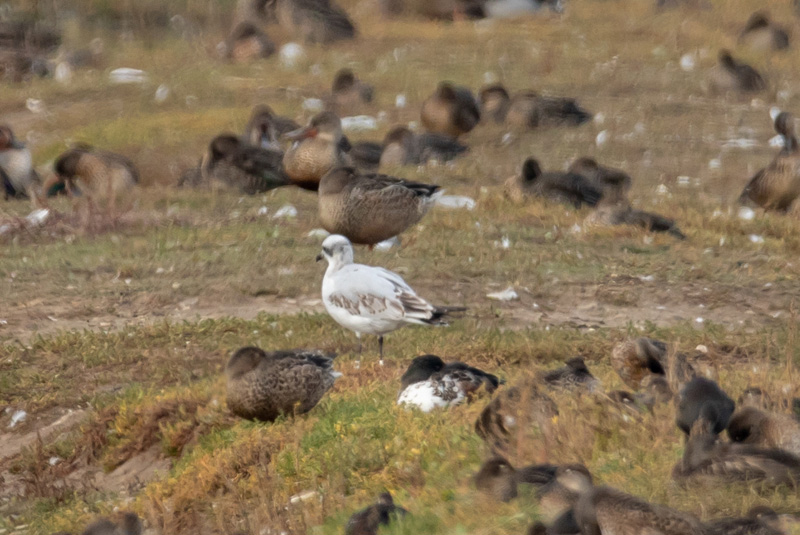 First winter Mediterranean Gull (which have been breeding at Minsmere) 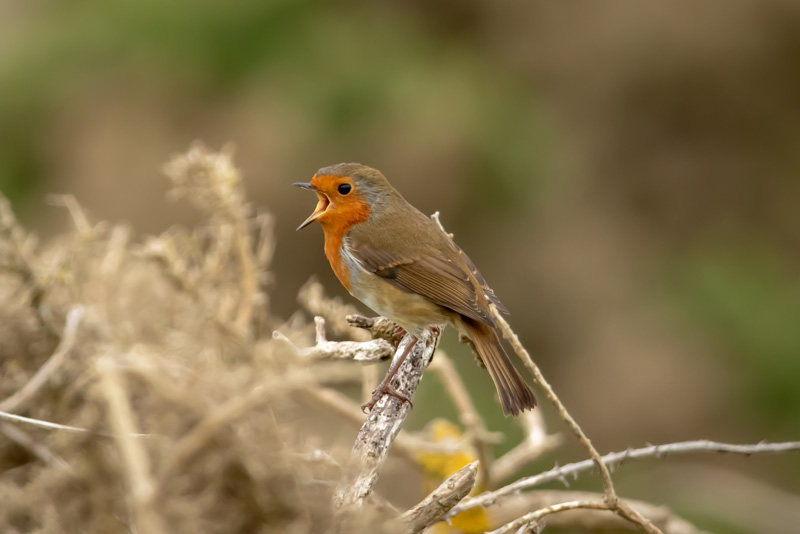 Blue tit in flight and a Dartford warbler in the bush 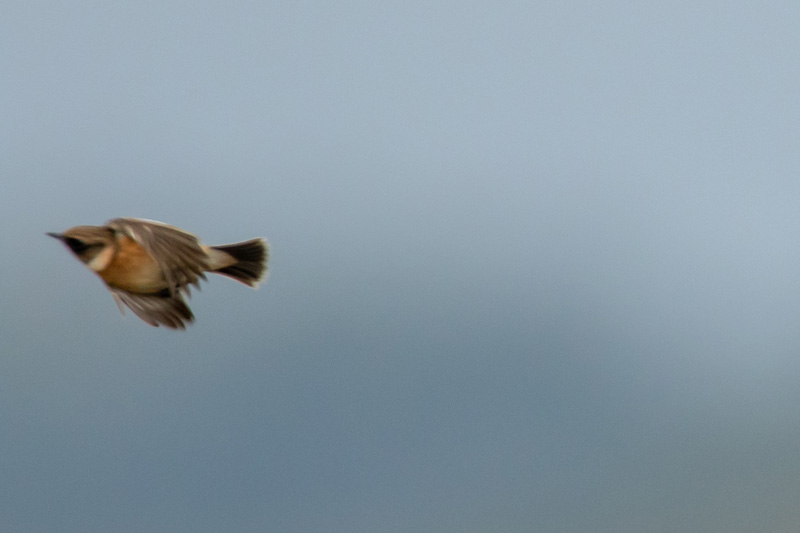 I nearly missed this stonechat in flight 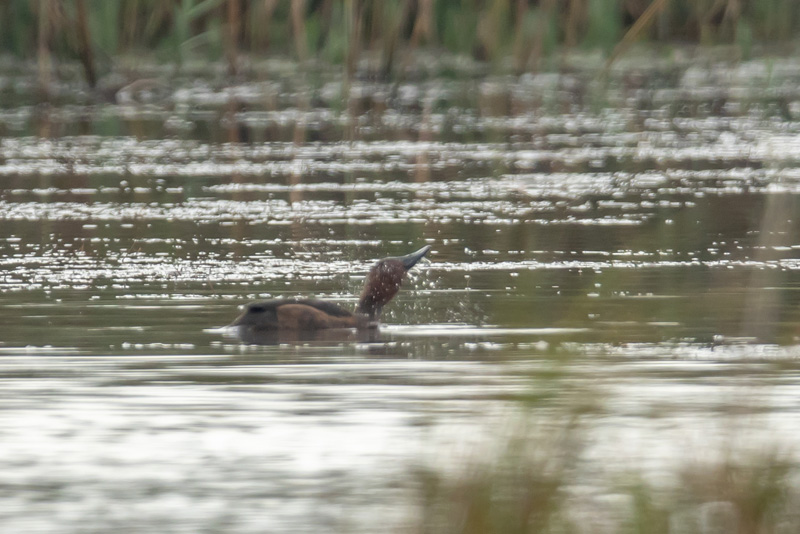 Ferruginous duck (a first for me) 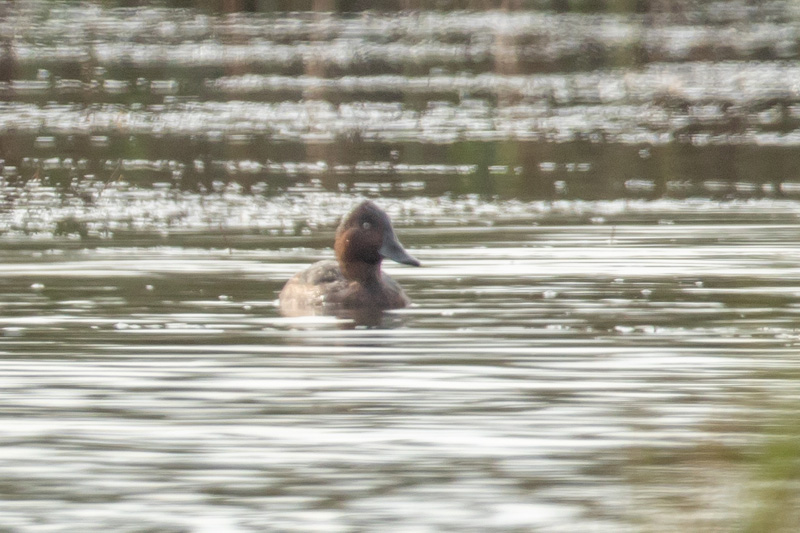 Click below for gallery of my photos from today: 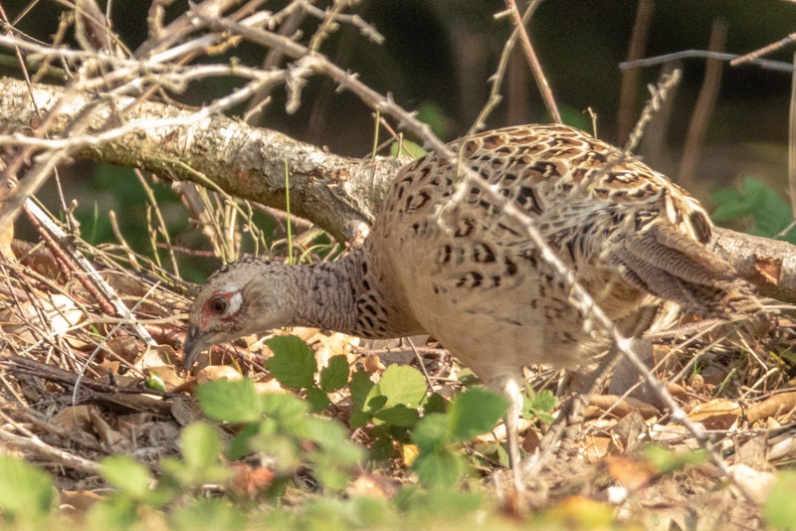 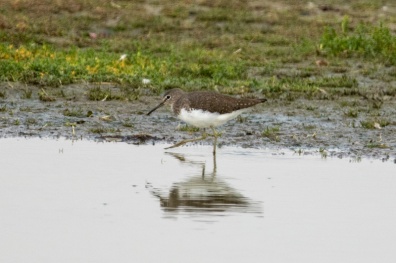 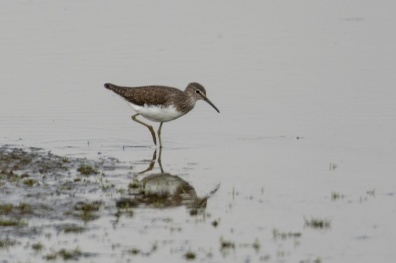 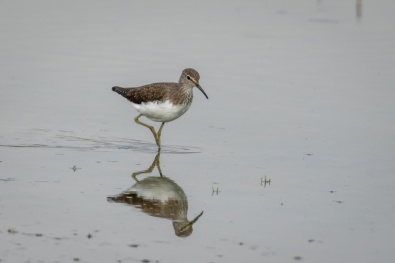 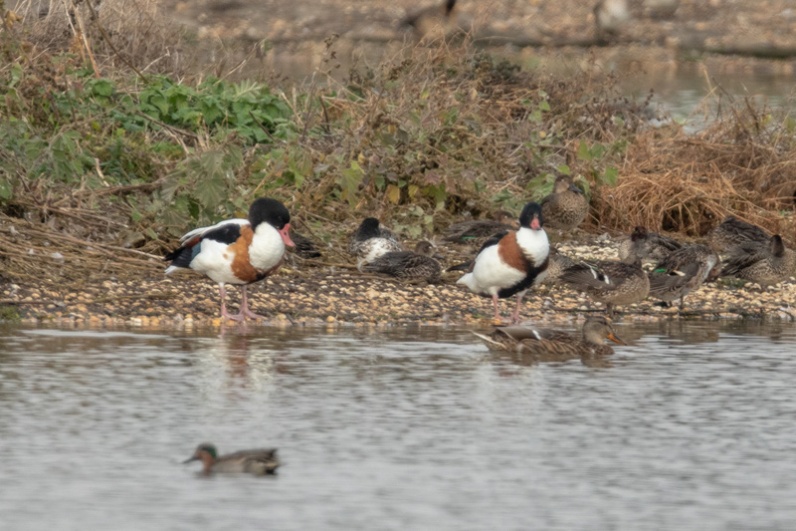 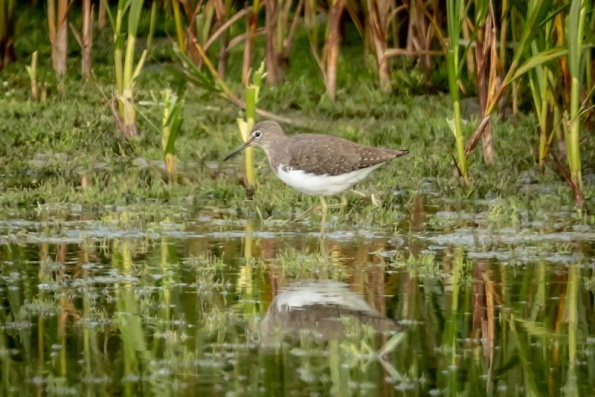 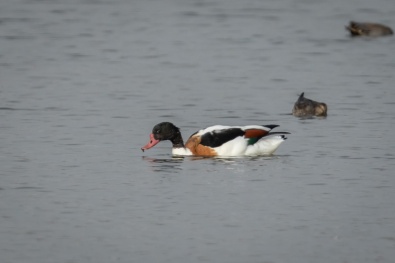 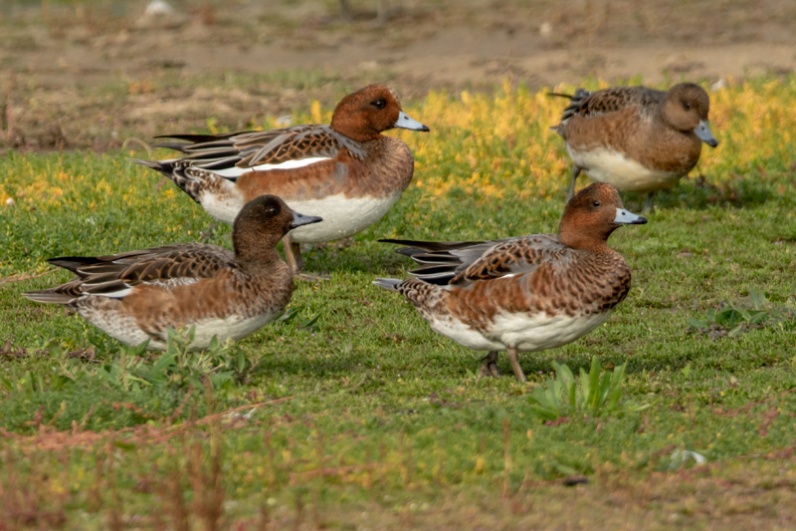 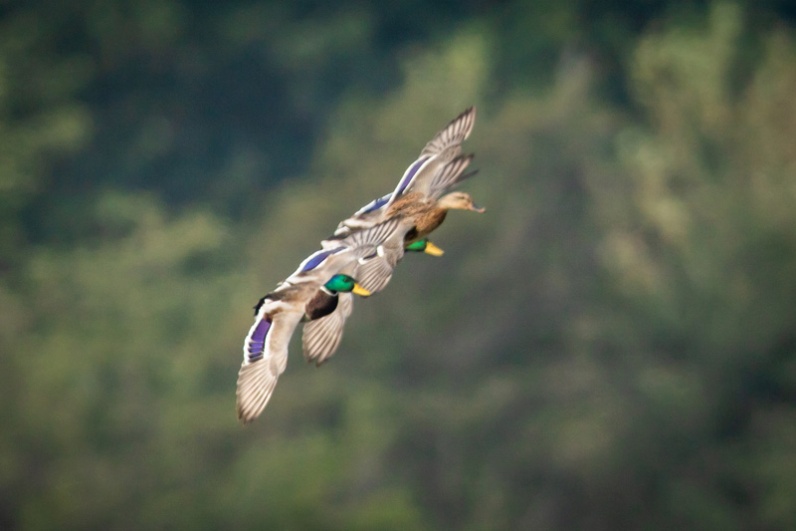 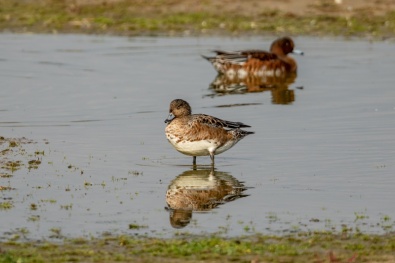 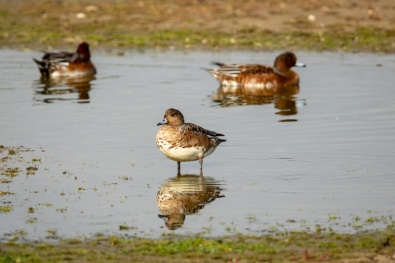 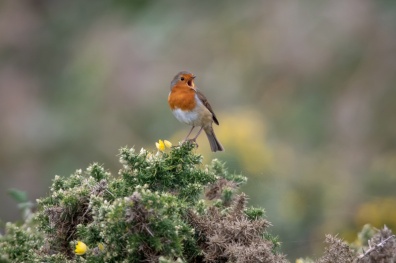 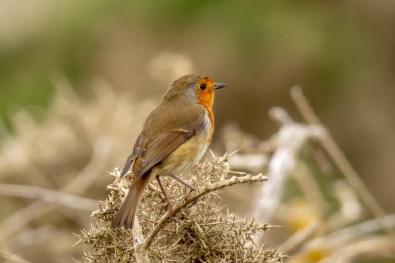 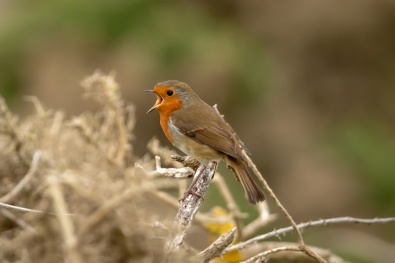 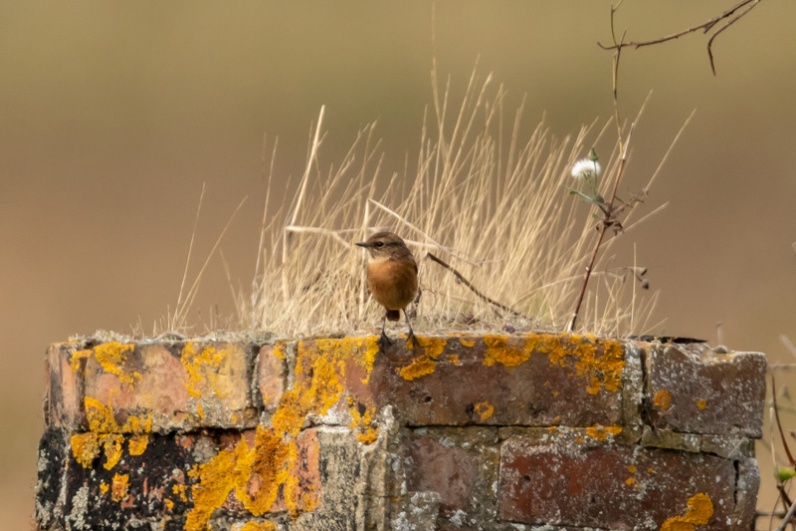 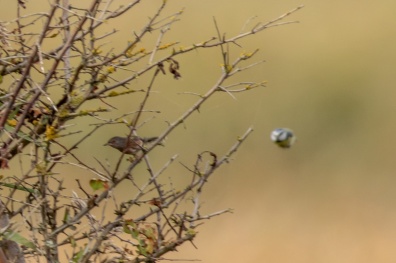 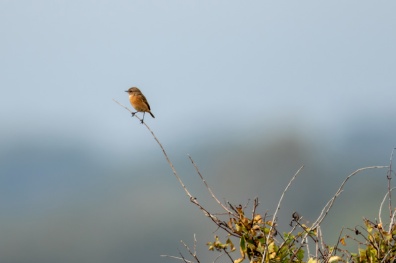 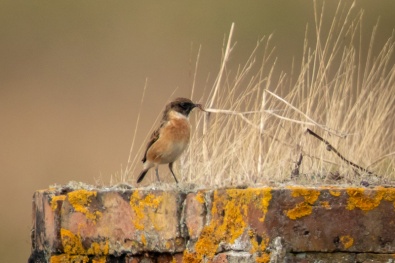 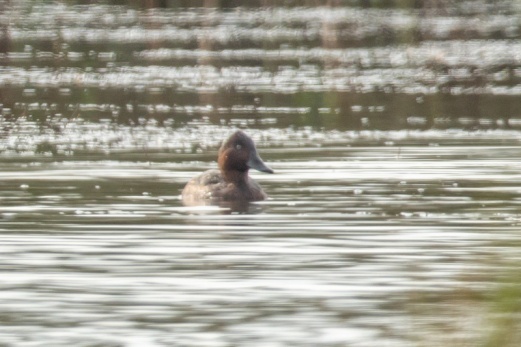 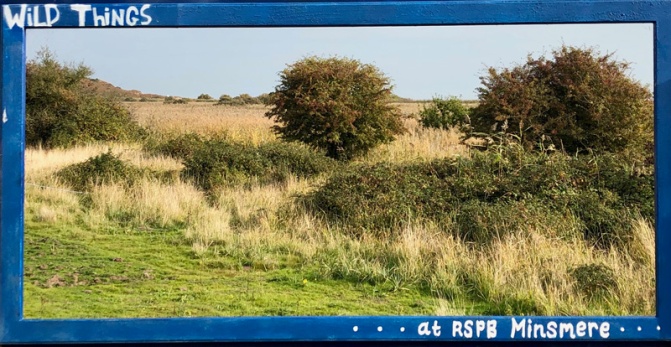