I suppose it was clutching at straws trying to photograph birds in such dismal light but hey ho!

Not only was it very gloomy on the Severn Estuary but it was very cold too, especially  after the lovely warm weather we have had recently.

A couple of local birders suggested I might need a very large flash but were nonetheless helpful in pinpointing some Little Ringed Plovers and Wheatears. In the end I only managed to locate one of each species. The LRP was a first for me. 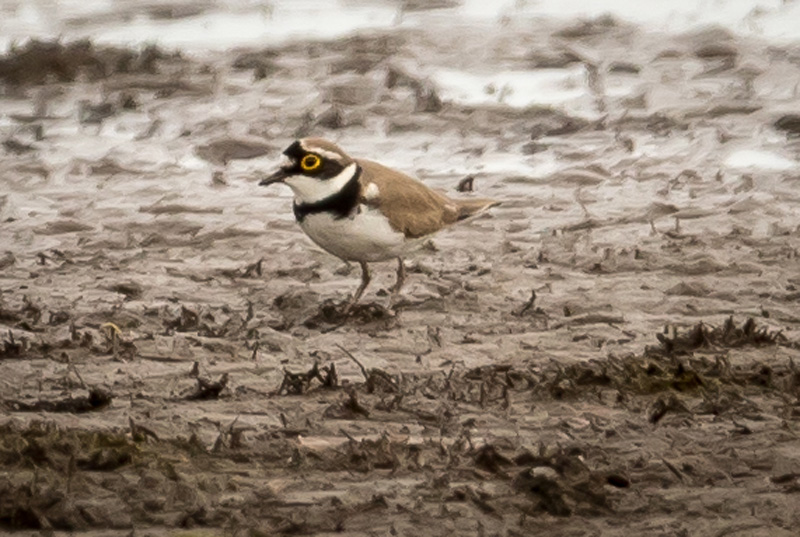 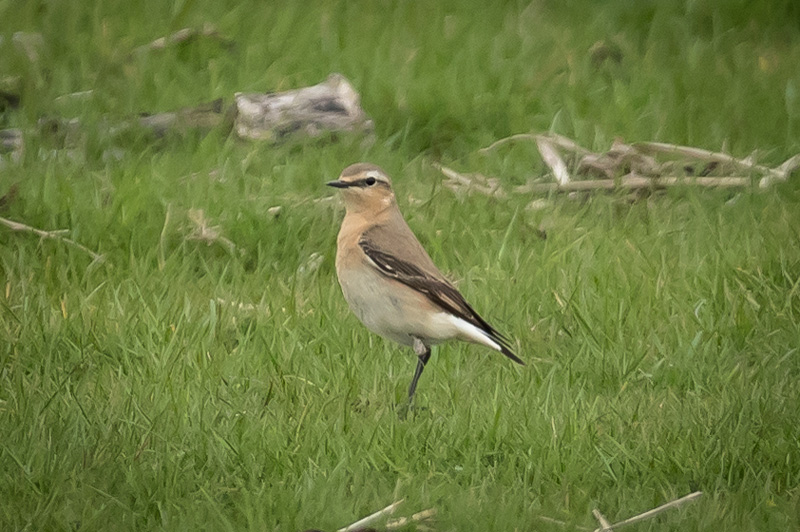 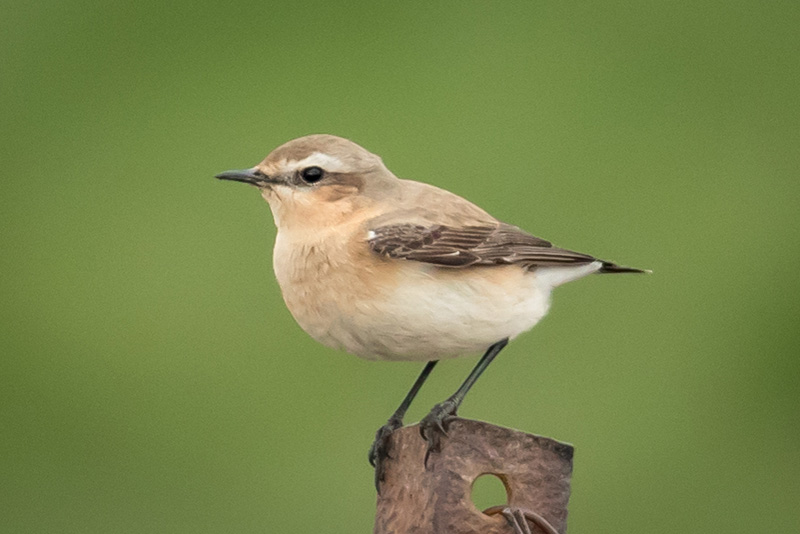 I love seeing the Northern Wheatears: Brett Westwood and Stephen Moss in their very enjoyable book “Wonderland” describe them as “… crispness personified, natty dressers without a feather out of place. Soft grey, buff and peach tints contrast with dark wings and glaring white rumps, from which they get their English name: wheatear is a garbled version of a much older name meaning ‘white arse'”.

Migration is an amazing phenomenon but even more so when you consider (again taken from “Wonderland”) “many Wheatears breeding in northern climes leave their wintering grounds south of the Sahara, cross the desert and head through Europe to the British Iles before flying across the North Atlantic via Iceland to Greenland and beyond. On the way back in September, fattened by Arctic insects and with a following wind, they can migrate from Greenland across the ocean to south-west Europe in a thirty hour non-stop journey of 2,400 miles.”

I saw a distant Buzzard and a Little Egret made a brief appearance on the flash before deciding too that it was much too cold. The Sand Martins on the wetlands gave a good display but really it was much too dark for me to photograph – but it doesn’t stop you trying.

I also met a couple from Yorkshire who were “down” (to use their words) continuing with large sections of the British Coastal Path; this morning they had come from Portishead and were about to cross the Old Severn Bridge into Wales to catch a bus back to Bristol so that they could join up with some friends tomorrow to walk some of the Mendips. The husband was keen to talk “cameras” and before he had had his say his wife was already 800 yards ahead, clearly having suffered similar jargon-riddled conversations before.

As well as the large number of Sand Martins (50+) there were large flocks of Starlings (50+) and 4 Pied Wagtail and small numbers of House Sparrows in the lanes. 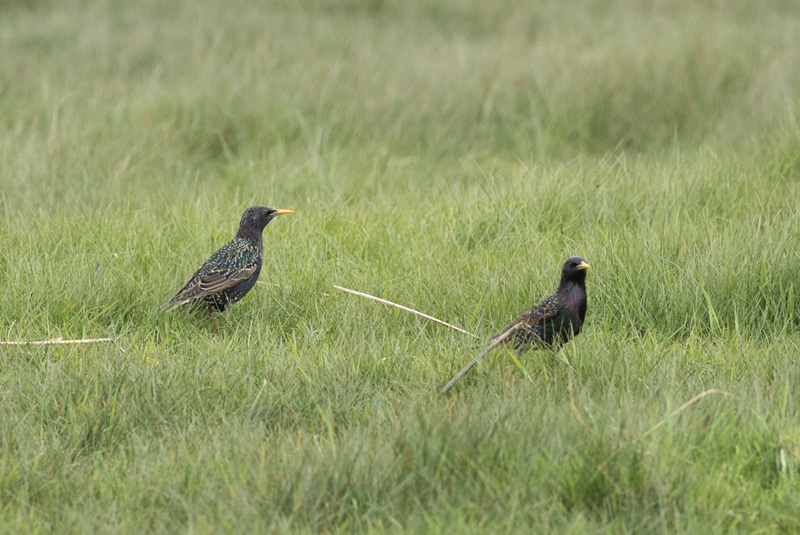 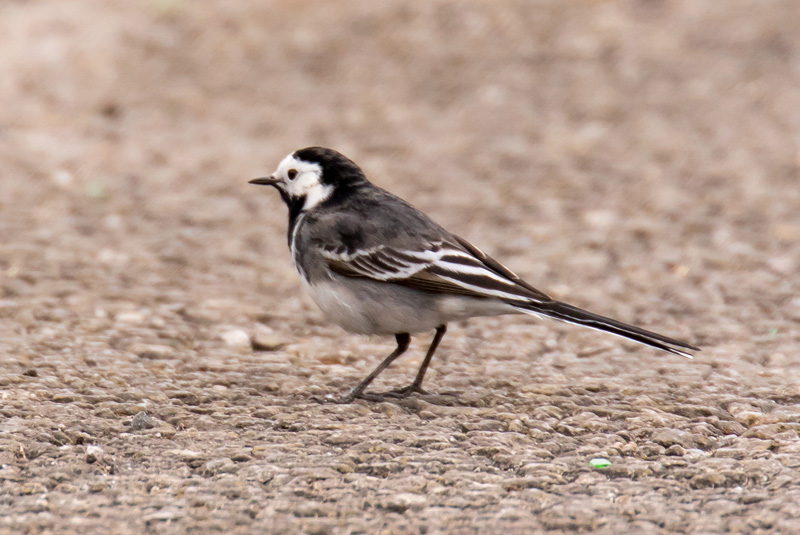 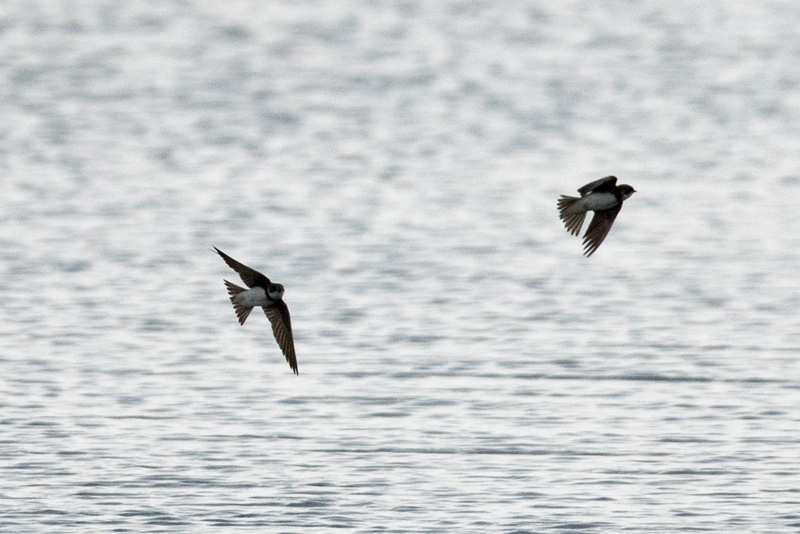 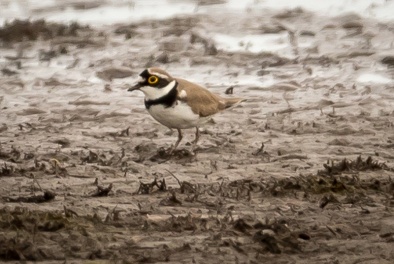 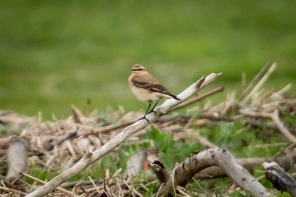 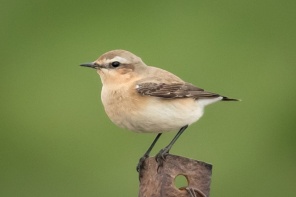 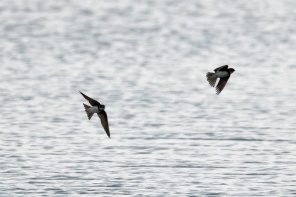 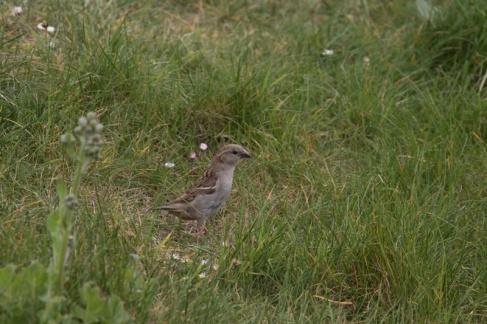 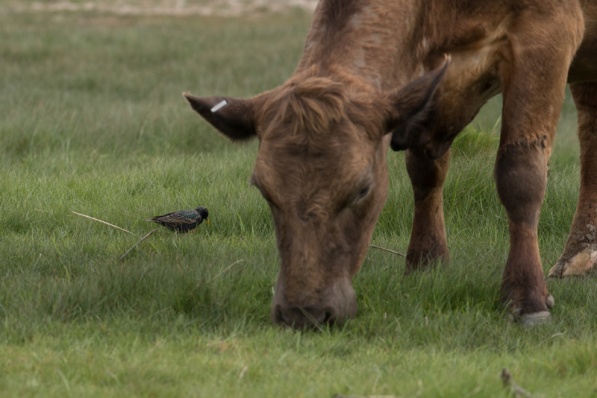 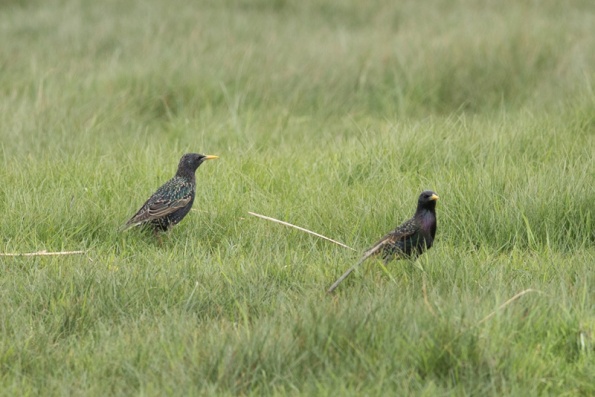