For the last few days we have been reduced to staying at home because there have been lots of heavy thundery showers but today we took a risk and went for a walk along the Gloucester and Sharpness Canal at Purton in Gloucestershire. Fortunately we managed to avoid getting soaked. 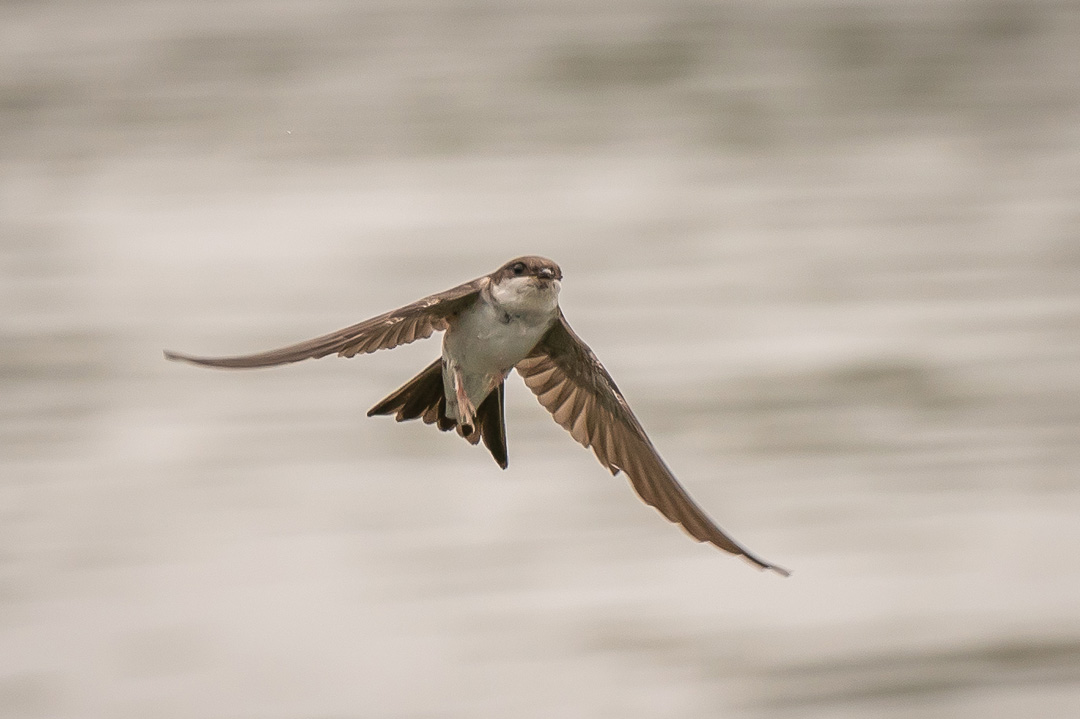 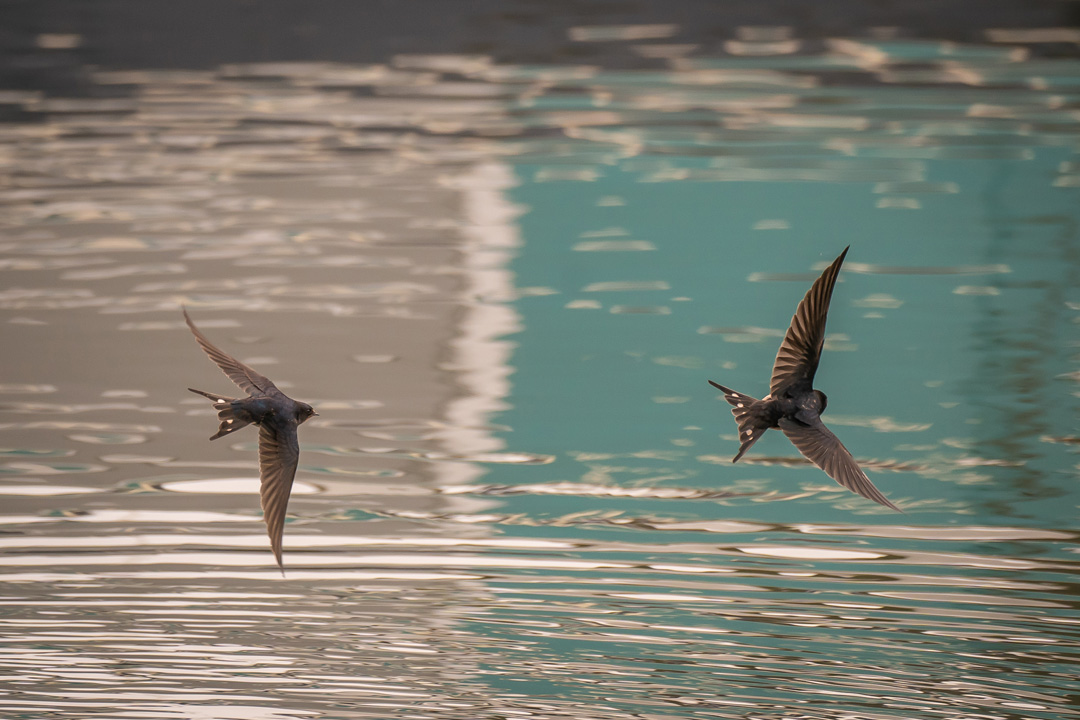 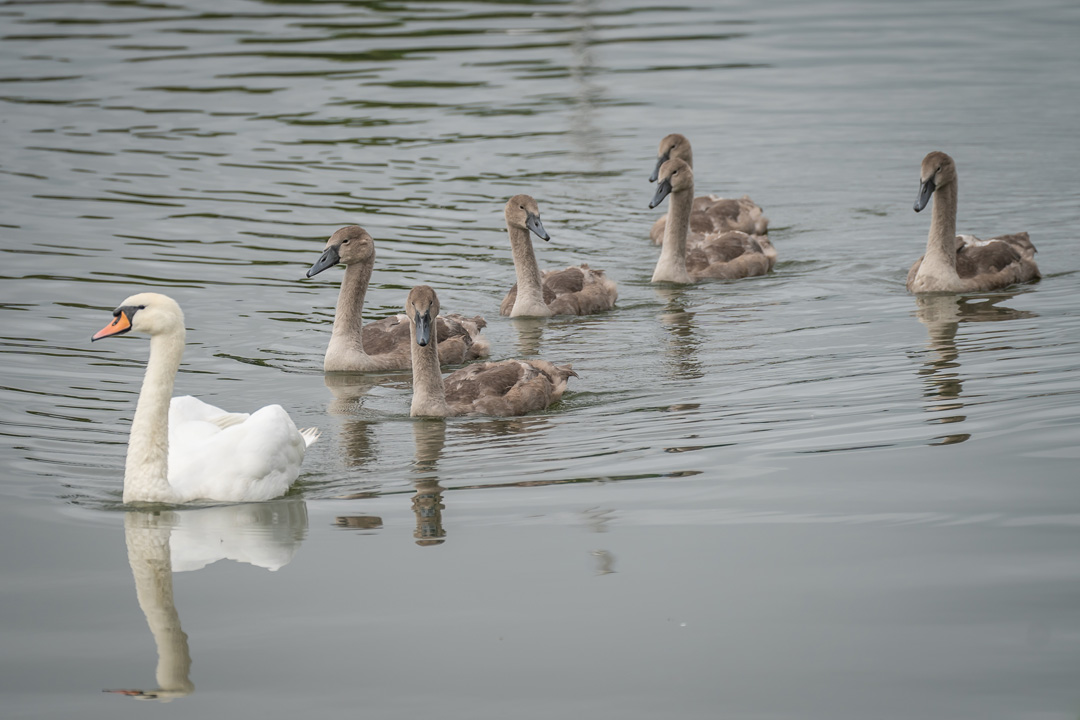 As well as the few birds (mainly swallows and house martins) there were a number of interesting things to see on our walk, in particular the Purton Ships’ Graveyard and the remains of the Severn Railway Crossing.

The Purton Hulks or Purton Ships’ Graveyard is a number of abandoned boats and ships, deliberately beached beside the River Severn near Purton, to reinforce the river banks. Most were beached in the 1950s and are now in a state of considerable decay. The site forms the largest ship graveyard in mainland Britain.

A riverbank collapse in 1909 led to concerns that the barrier between the river and the Gloucester and Sharpness Canal would be breached. Old vessels were run aground and soon filled with water and silt to create a tidal erosion barrier. The vessels included steel barges, Severn trows and concrete ships. The boats came from throughout the British Isles and were built in the second half of the 19th century and the first half of the 20th.

Since 2000, archaeological investigations have been undertaken to find out more about the vessels and their states of decay. Explanatory labels have been provided. One barge has been scheduled as an ancient monument and several are included in the National Register of Historic Vessels. 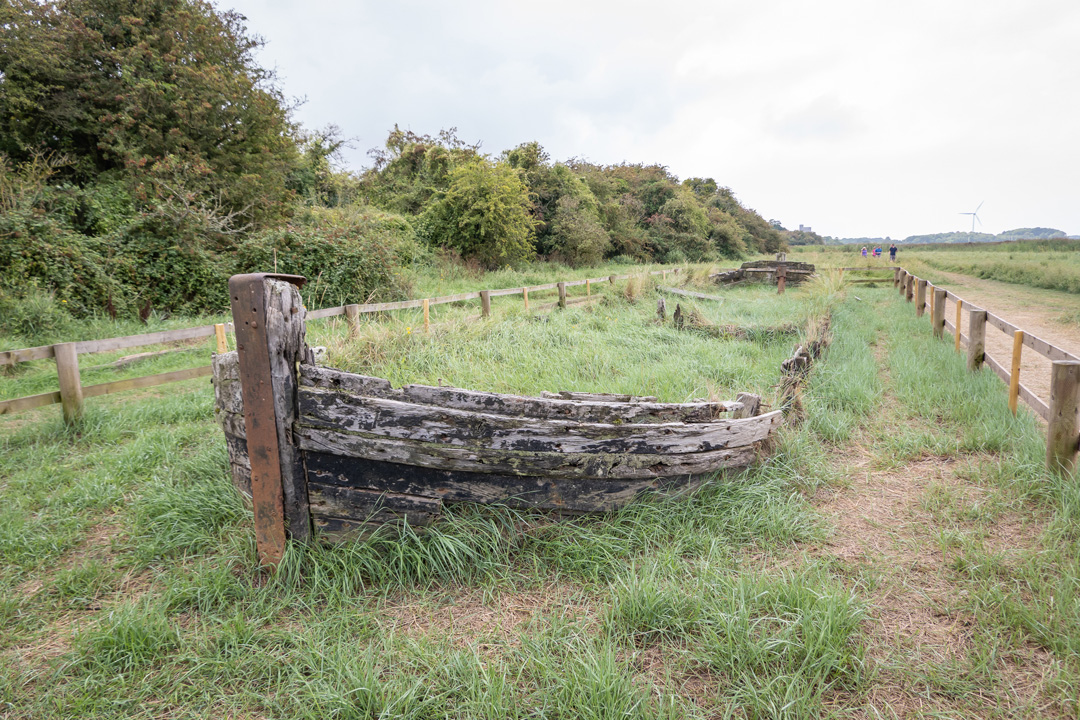 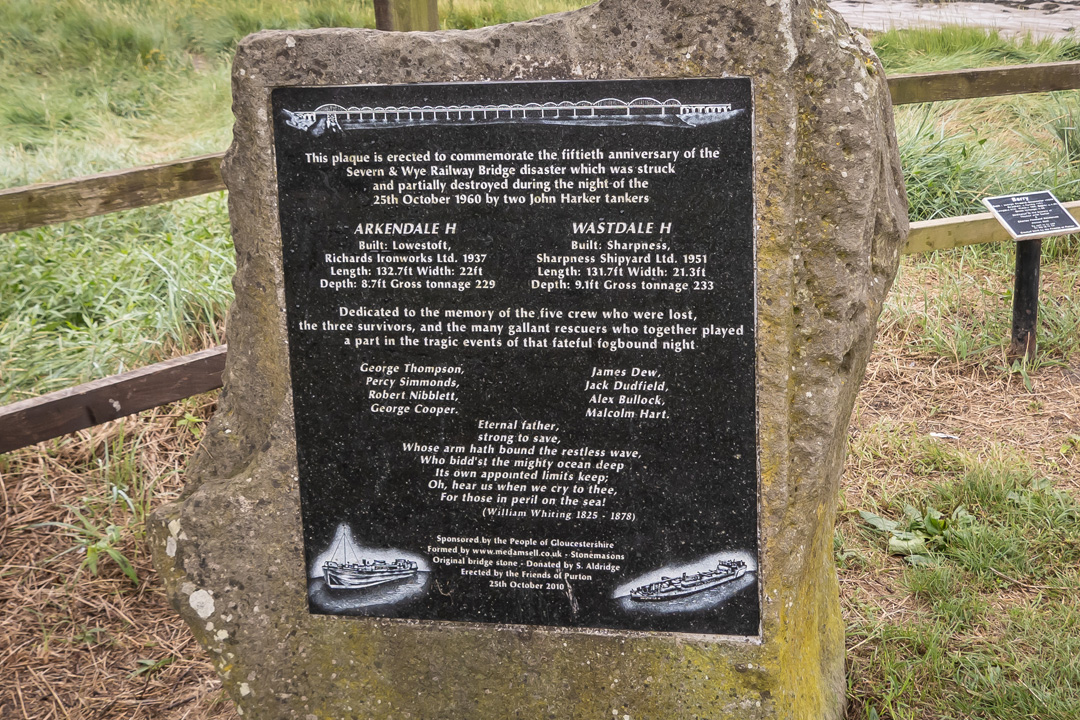 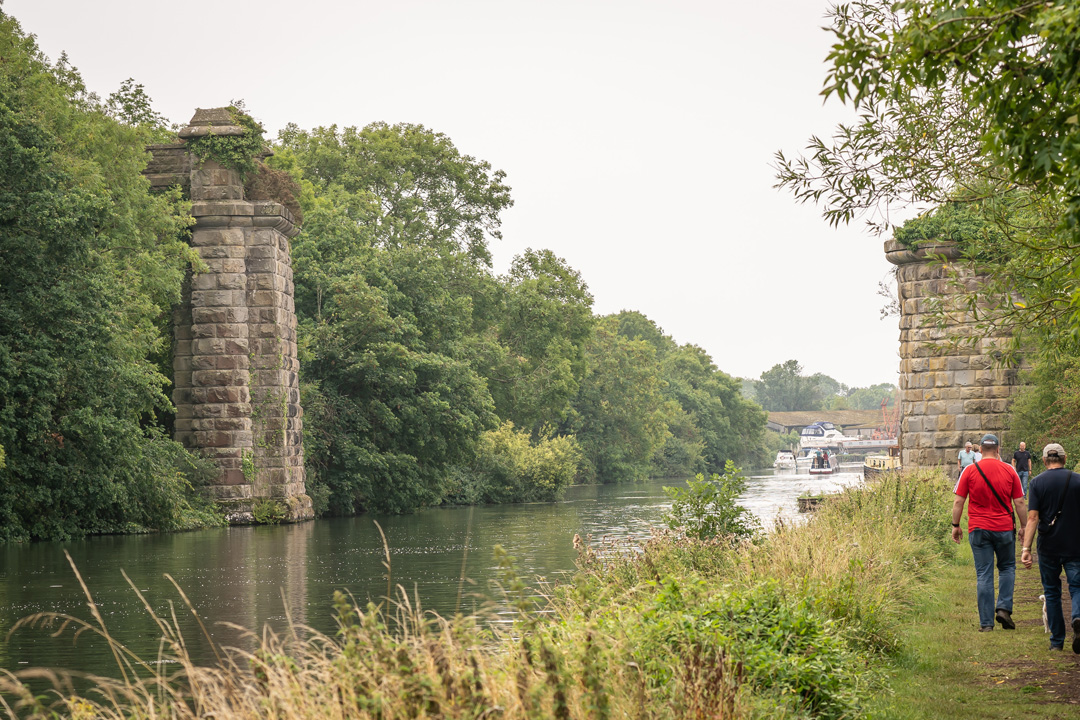 This bottle on the roof of one of the narrow boats made me think it was time to escape the hot and humid weather and head for home.