In yesterday’s blog I said the weather here in Cornwall was “as good as it gets”. Well, I was wrong as today it got even better: with not a cloud in the sky nor a breath of breeze the sun glared down on us all day long.

We made our way to Kenidjack Valley which is just outside St Just and a few hundred metres north of Cape Cornwall. This had been suggested to us as a good birding site and indeed only a few days before a wryneck had been spotted in the valley. However, other than a few robins and a couple of wrens, there weren’t many birds to be seen. But in the glorious sunshine we saw quite a few butterflies and we were not at all disappointed as we had some wonderful views of the Cornish coast and in particular we saw lots of Cornwall’s tin mining heritage.

Cape Cornwall – the chimney stack dates back to 1894, when Cape Cornwall Mine was in operation, extracting tin and copper from out under the sea. Now, the site is part of the Tin Coast and Cornish Mining World Heritage Site. 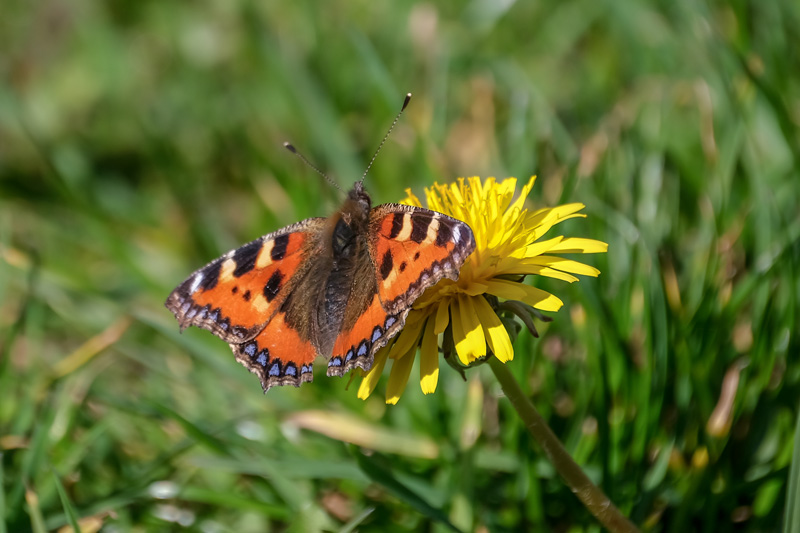 Better still we had a wonderful view of a wheatear which posed and flitted about showing why “wheatear” derives from the Old English for “white arse”. 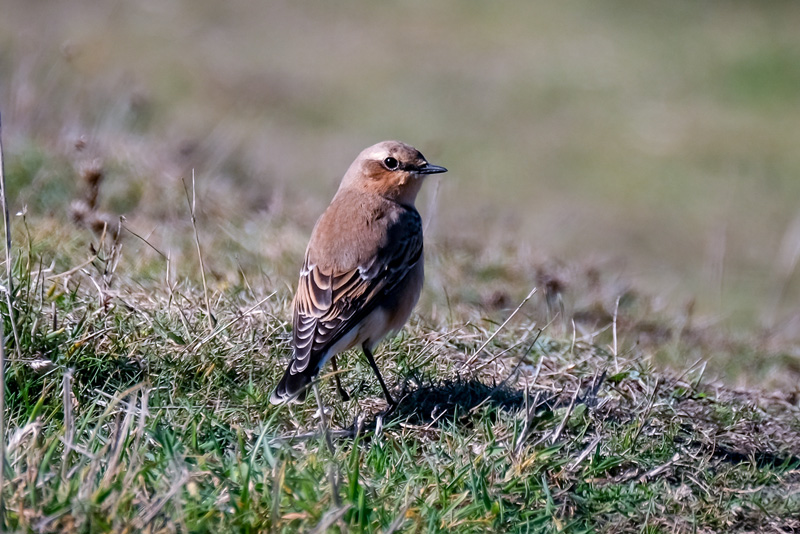 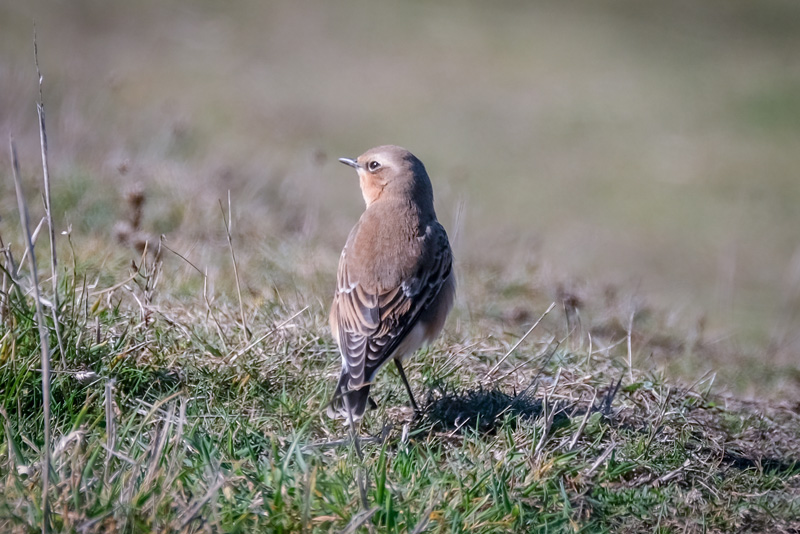 After our walk through the valley and along the coast we then drove on through St Just to Sennen where we had spectacular views of the cove and a couple of  oystercatchers, pied wagtails and again lots of gulls. 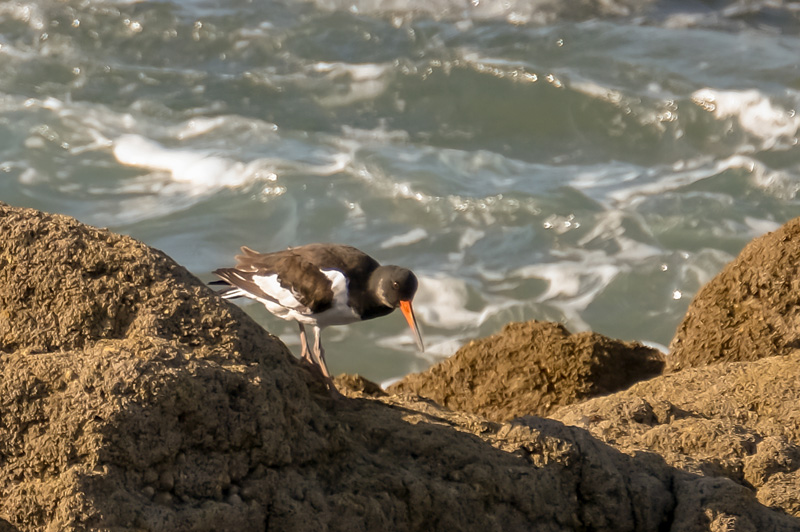 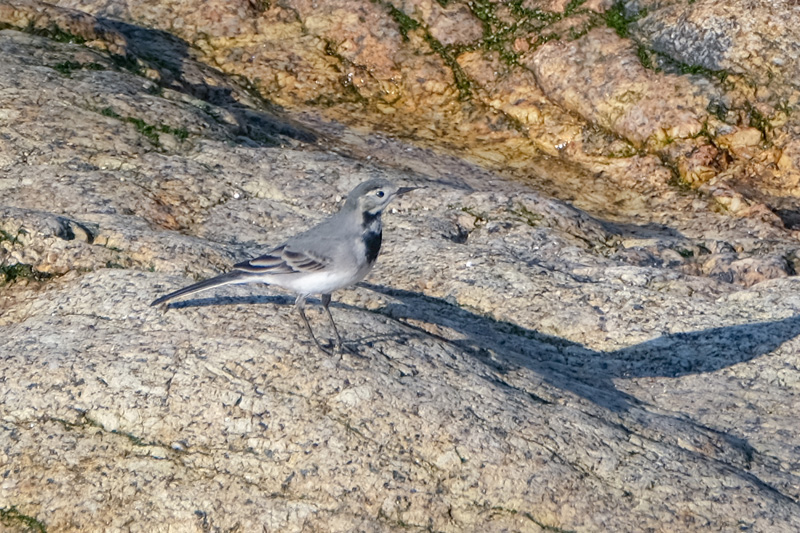 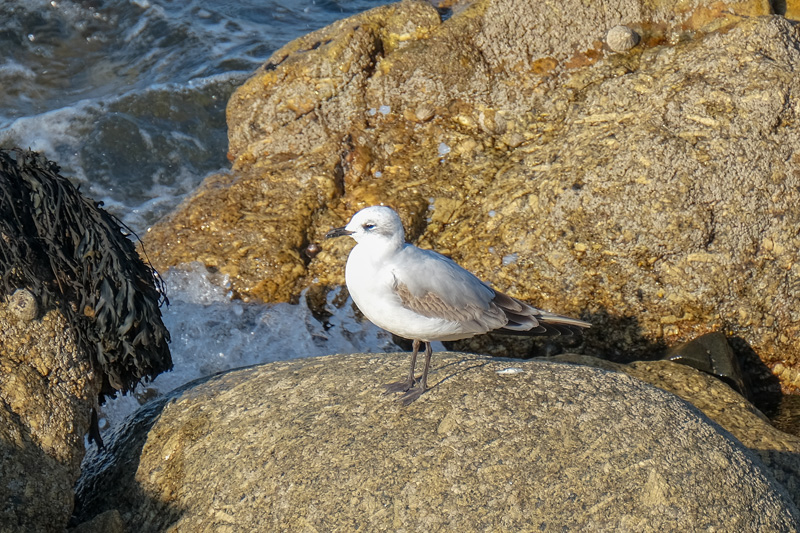