I had a walk along the Severn Estuary from Northwick to see the changes being made to the Pilning Wetlands.

You can’t see very much at the moment but it is all looking quite promising and I enjoyed chatting to the owner Richard Parry who is making a good effort to improve the wetlands. It would be interesting to see his lodge at Hara Langano in Ethiopia which he talked about.

There was a ruff and a dozen black-tailed godwits but everything was too far off and in to the sun to get a photo.

The best I got were some swallows and a female linnet. Four grey herons kept moving around the wetlands but they were not as tame as those in Eastville Park. 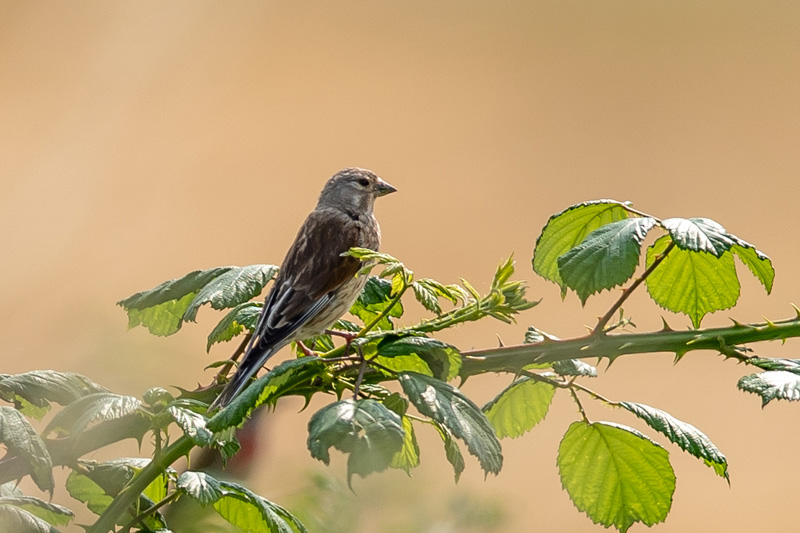 I saw a distant kestrel at Aust but the heat haze ruined any chance of a decent photo. 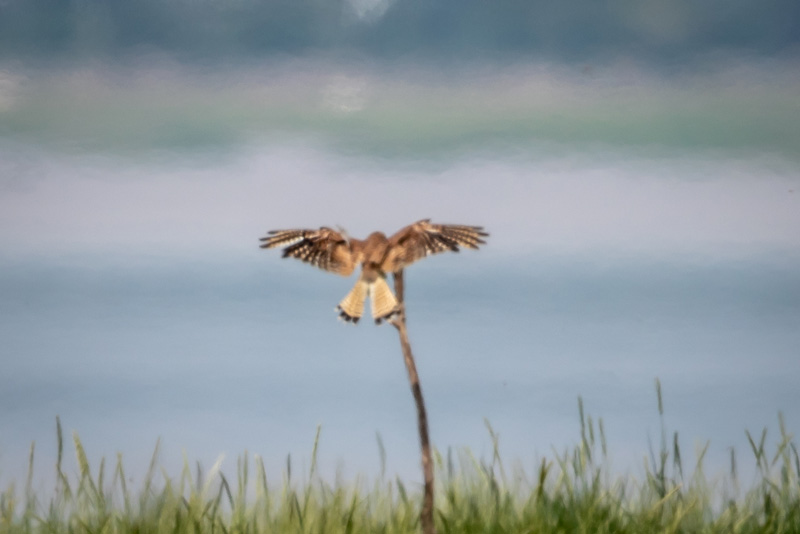 Terrible shot of a kestrel – after all it is Friday the 13th! 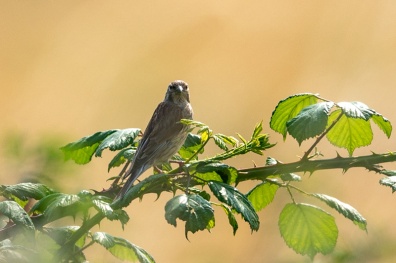 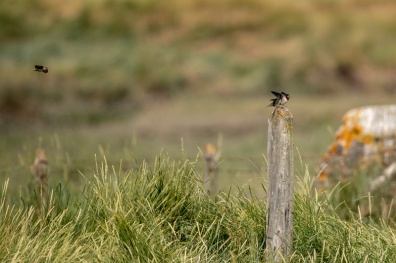 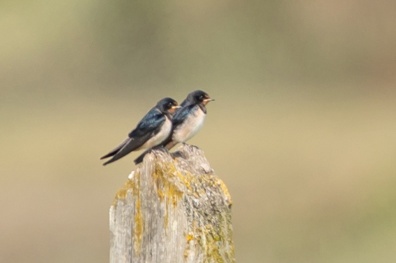 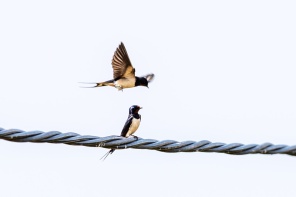 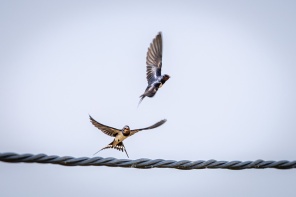