We love going to RSPB Minsmere (surely the Mecca for birders in the UK) as early as we can and at 7 a.m. on a lovely sunny day it was as magical as ever.

We were pleased to see the sand martins back and watched them for a while but I was quite frustrated  trying to photograph them. 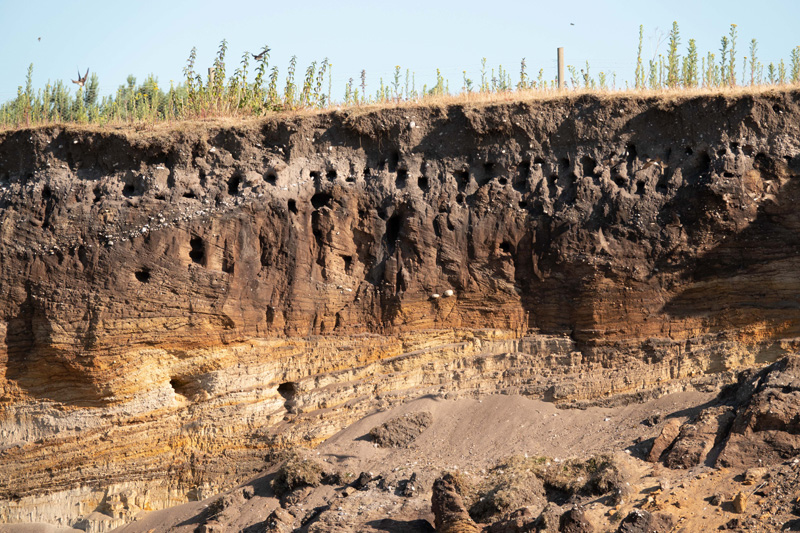 We headed out on the north bank and were greeted by the call of a cuckoo. I was very pleased to track it down and, although it was quite a long way off, I was even more pleased to get a photo (a first for me).

We spent a little while on the beach as it was just so beautiful and then went to the East Scrape.

What a cacophony at the East Scrape and what spectacular action. My favourite birds were the black-tailed godwits, the terns, the mediterranean gulls and the kittiwakes. 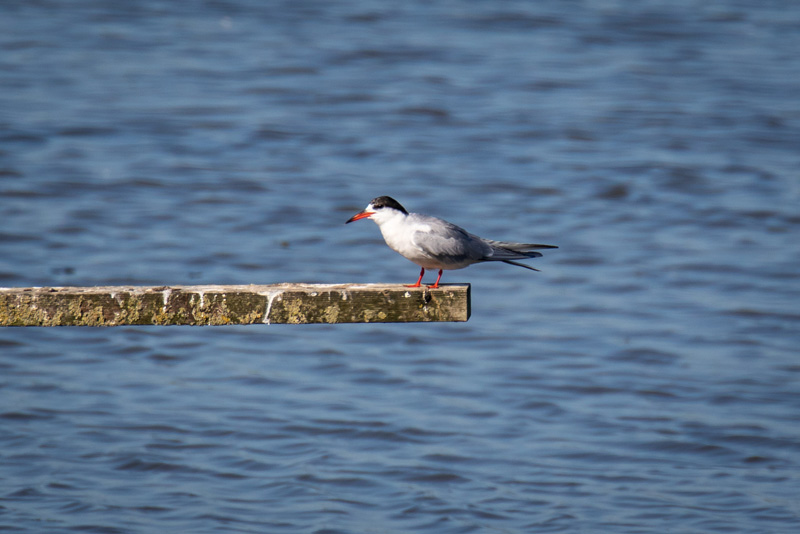 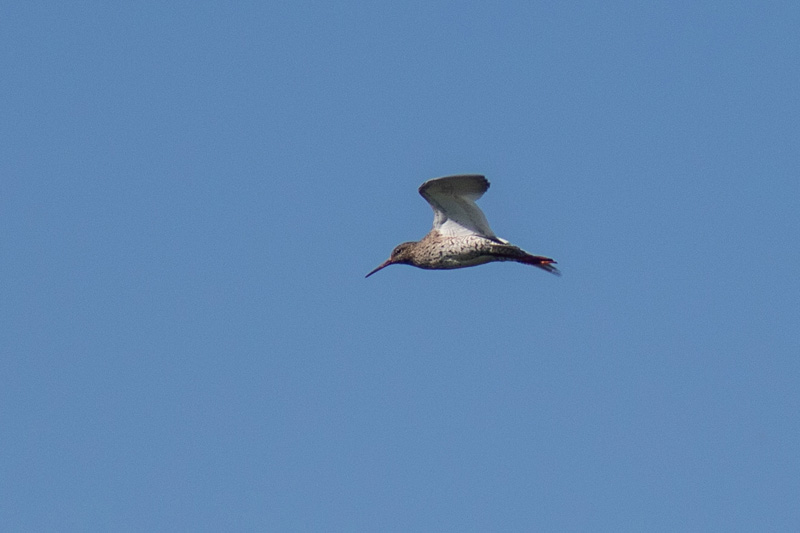 We didn’t stay long but continued round past the south hides to get back to the reception and café for some breakfast which was well deserved. En route we had a very good view of a whitethroat having his breakfast.

Fully replenished we went to the Bittern Hide and eventually on to Island Mere.

We had good views of bittern, marsh harriers and a few grey herons and plenty of other birds, insects and fish. 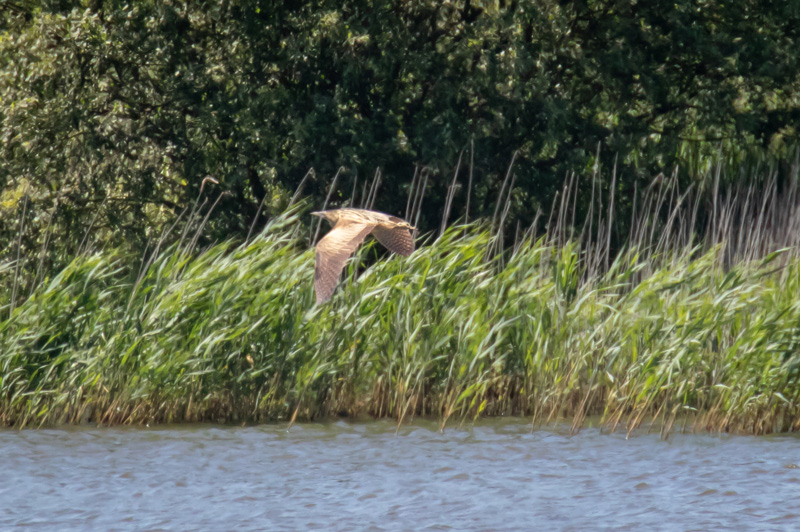 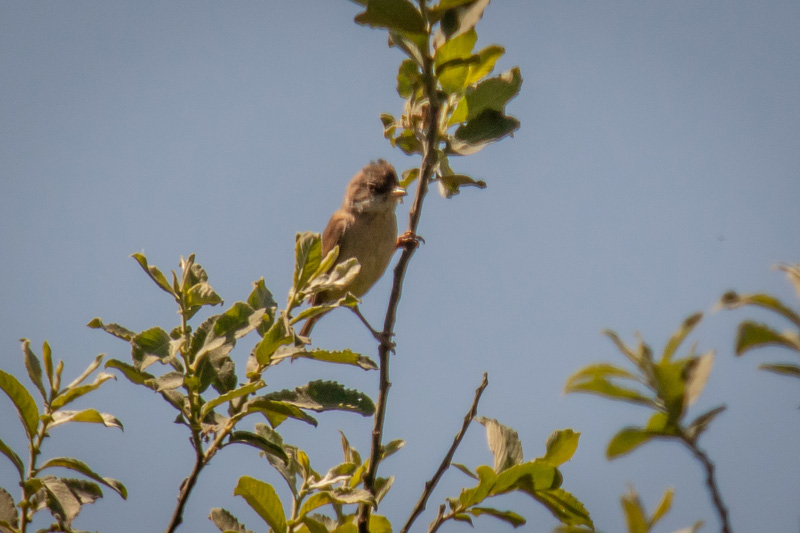 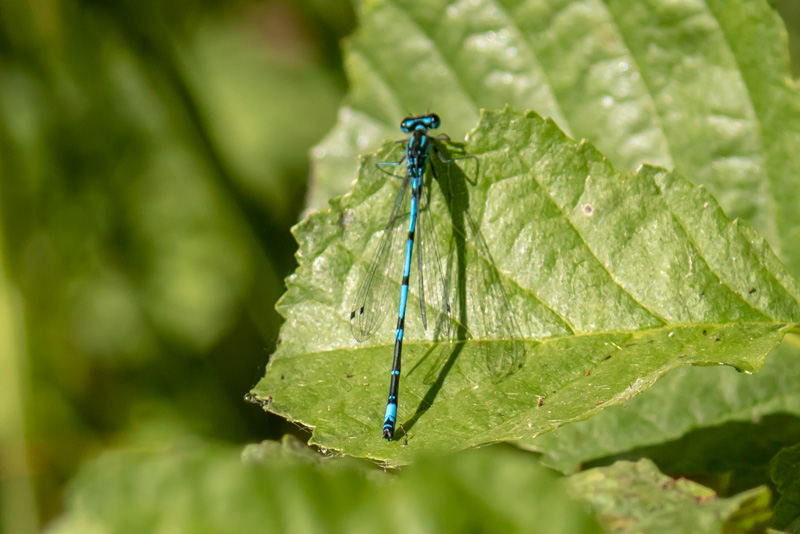 We finished at 1 pm as we were quite exhausted and knowing that we would return later in the week.

On our return to our holiday property we were delighted (and amused) to be greeted by a partridge and 8 tiny chicks in the garden. 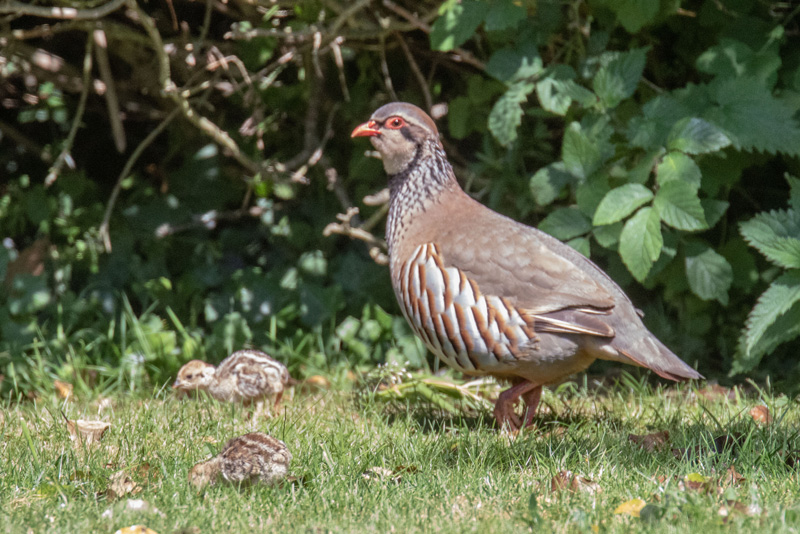 Click below for a gallery of photos from today: 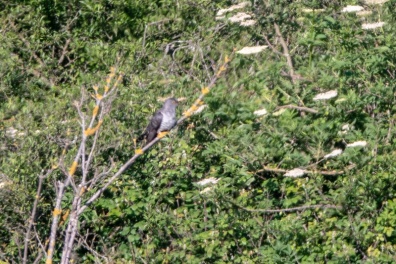 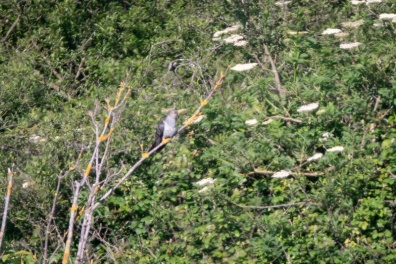 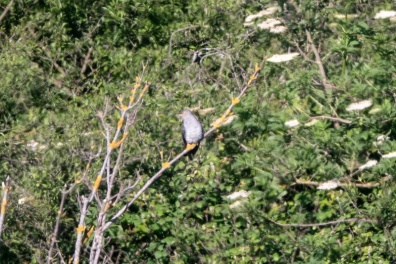 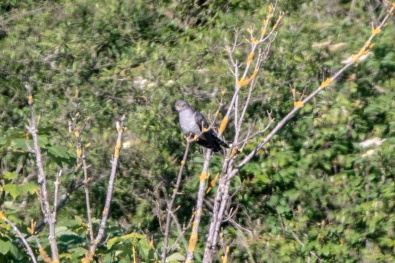 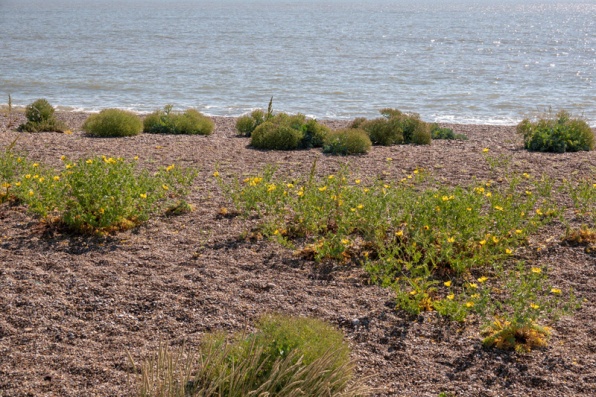 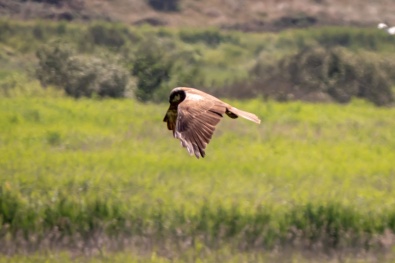 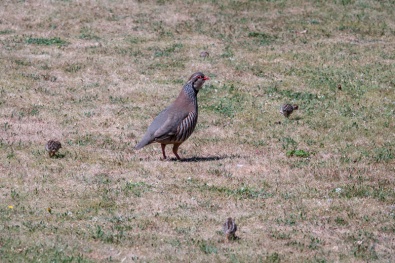 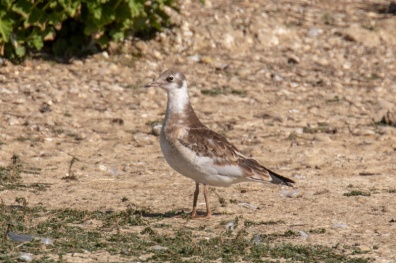 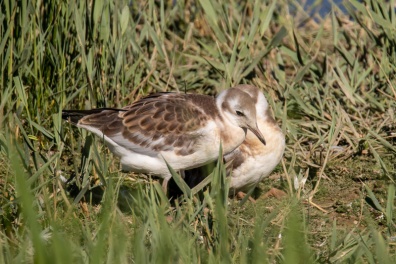 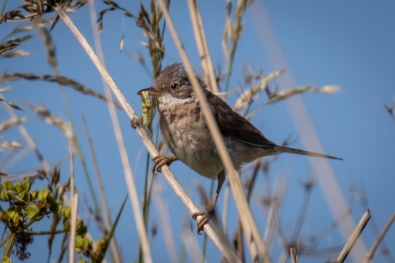 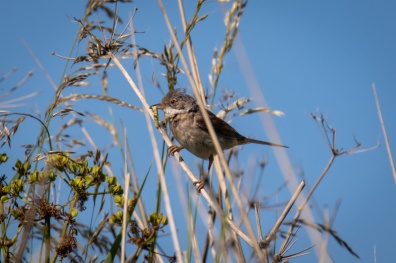 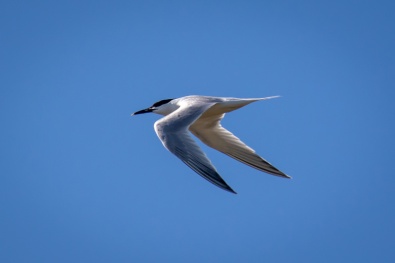 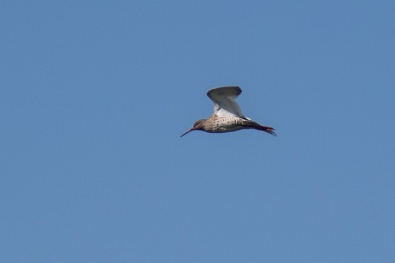 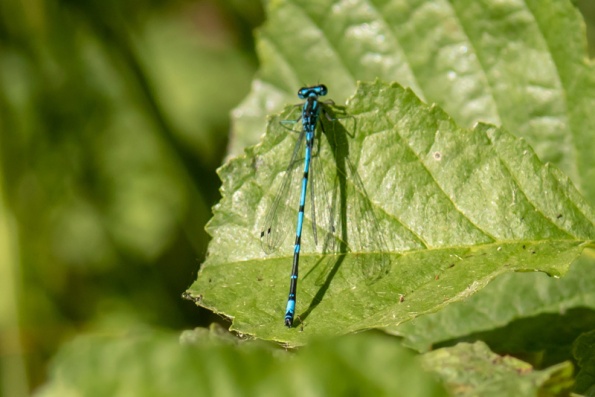 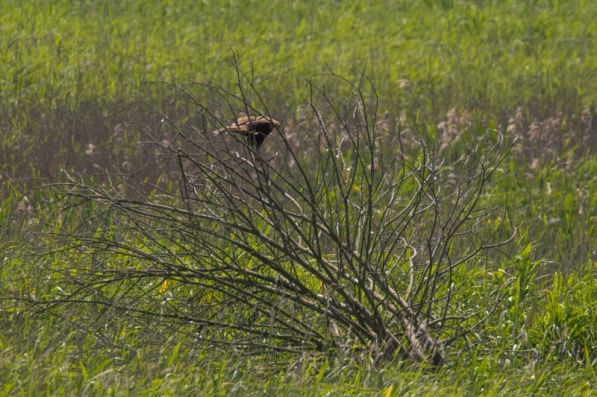 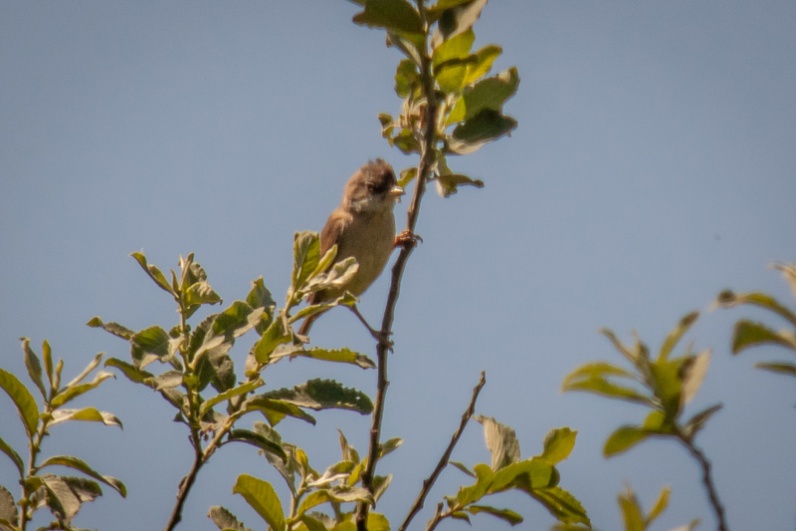 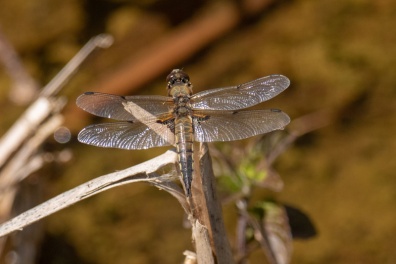 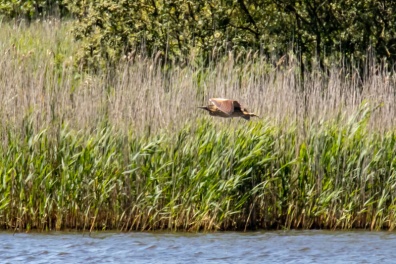 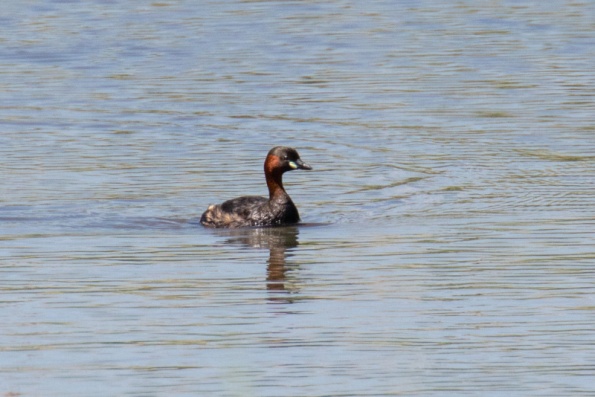 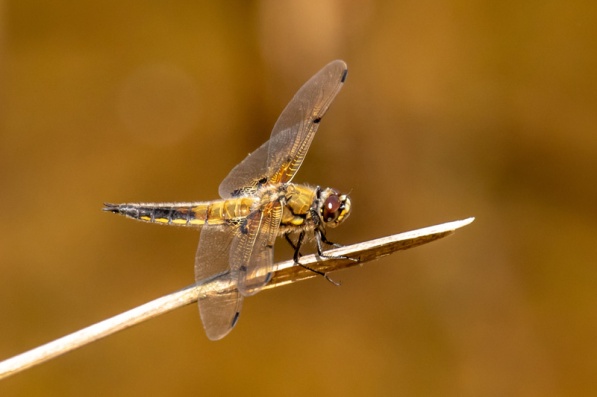