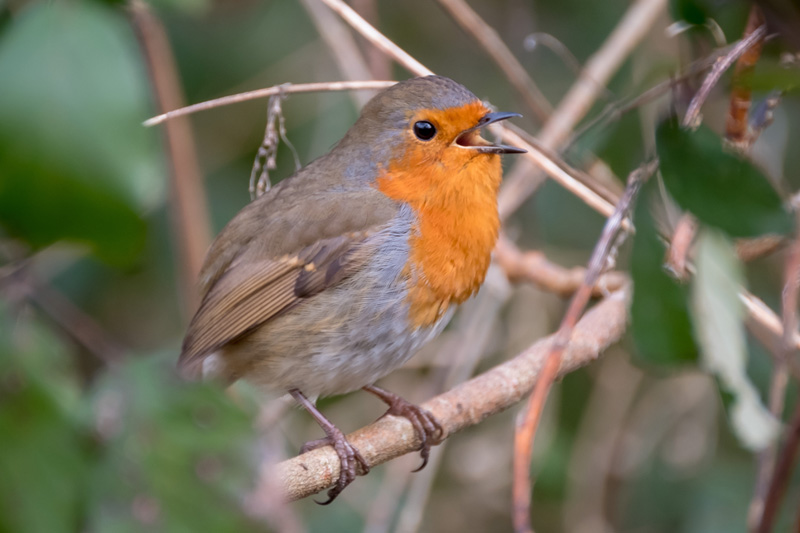 Circumstances and dismal weather have limited my sorties recently and so I enjoyed my walk through Stoke Park and Eastville Park this morning, especially as the weather was  milder and the birds are beginning to sing (although most of the noise seemed to come from robins which were just about everywhere).

In Stoke Park the first bird I heard (and then saw) was a song thrush. 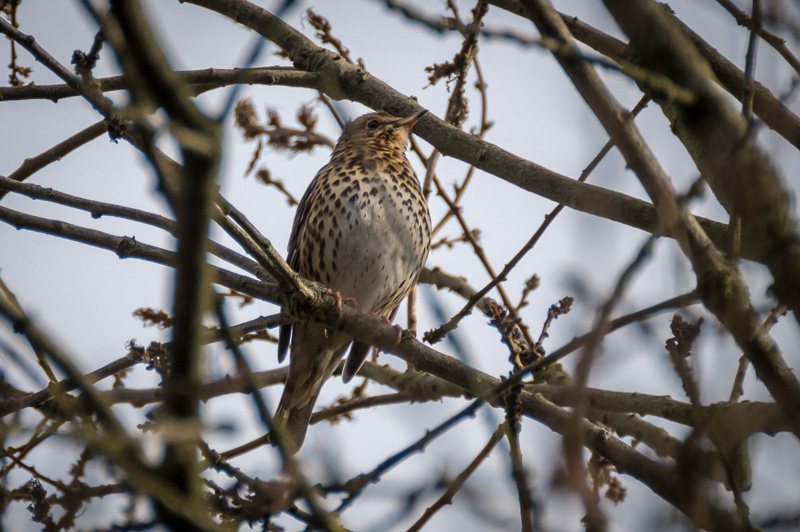 Next, in the (very) wet area next to Duchess Pond there was a male stonechat but no sign of the female. The crows even seemed quite cheery.

There were a couple of Canada geese on Duchess Pond, a few mallards and even more moorhens. 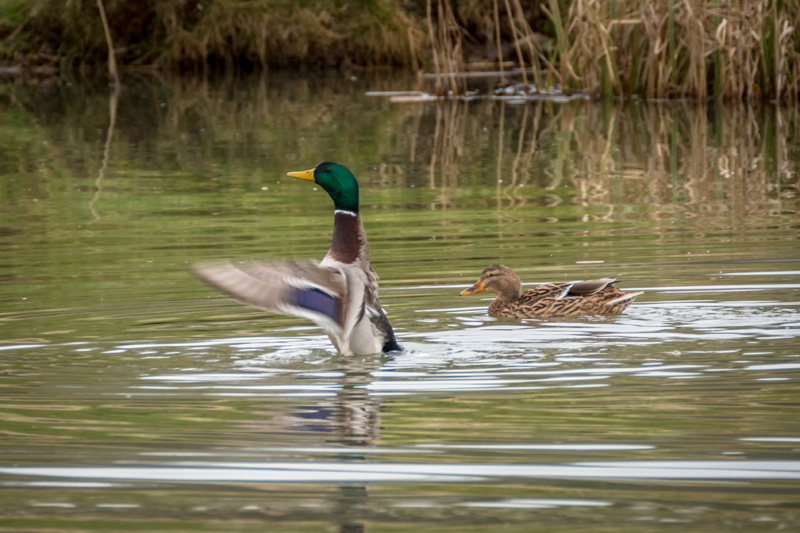 Before leaving Stoke Park a dunnock appeared and had plenty to say for itself.

In Eastville Park there were even more robins (I counted 10 different robins on my walk) and half a dozen long=tailed tits.

I was disappointed not to see a kingfisher at the lake but I think I was just unlucky as there were several reports of one. There was a cormorant fishing and it was interesting to see that some of the black-headed gulls are now getting proper black heads. 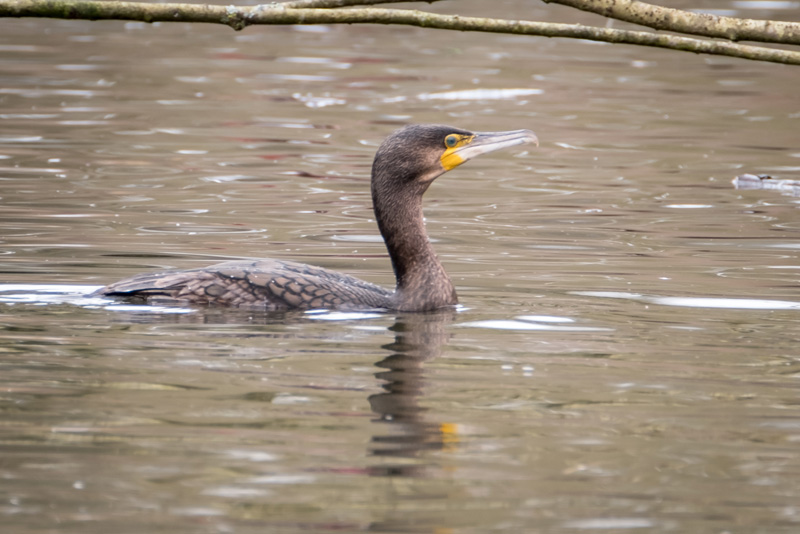 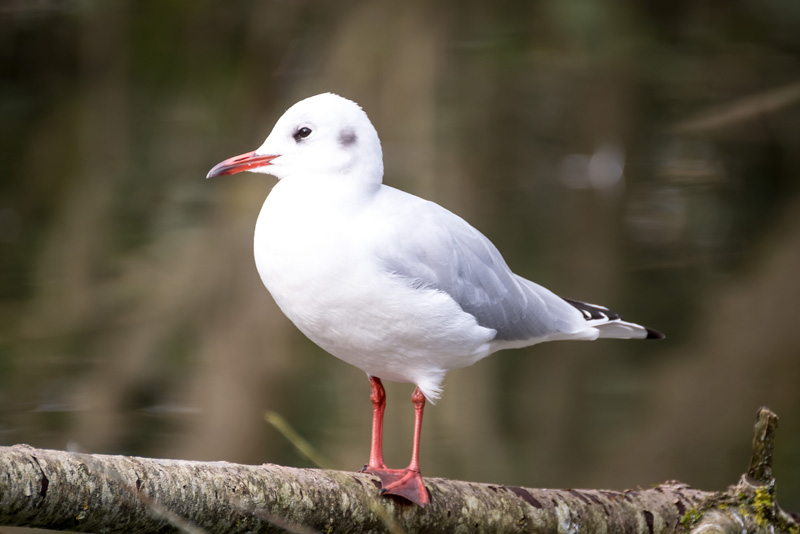 The blackbirds were outnumbered by the robins this morning

The pigeons and wood pigeons were enjoying the sun too. 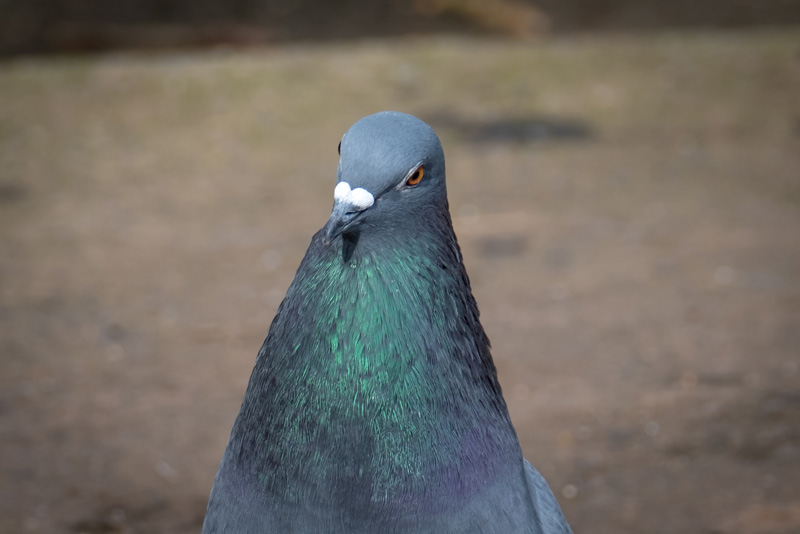 I spent a while watching a juvenile grey heron trying to fish but it didn’t seem to have the knack and was looking rather disheveled. 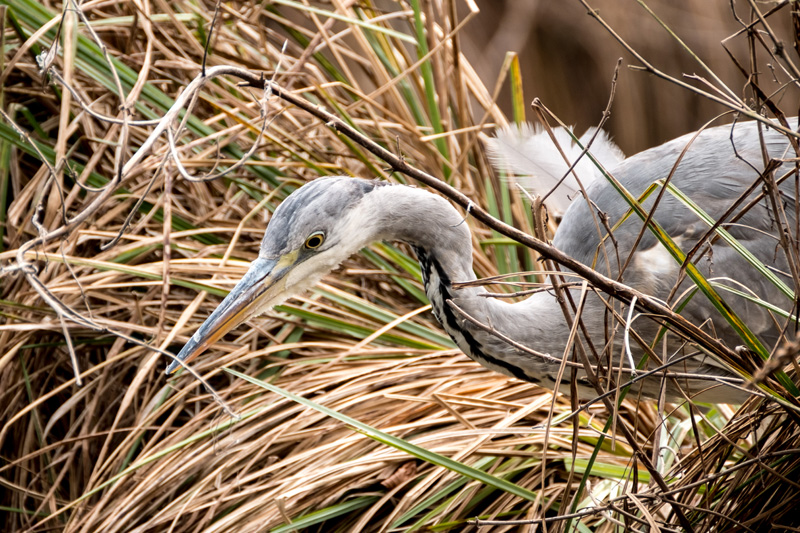 Near the weir I had very good views of a grey wagtail and then, just before I left the park, I saw the flash of a kingfisher fly along the River Frome. 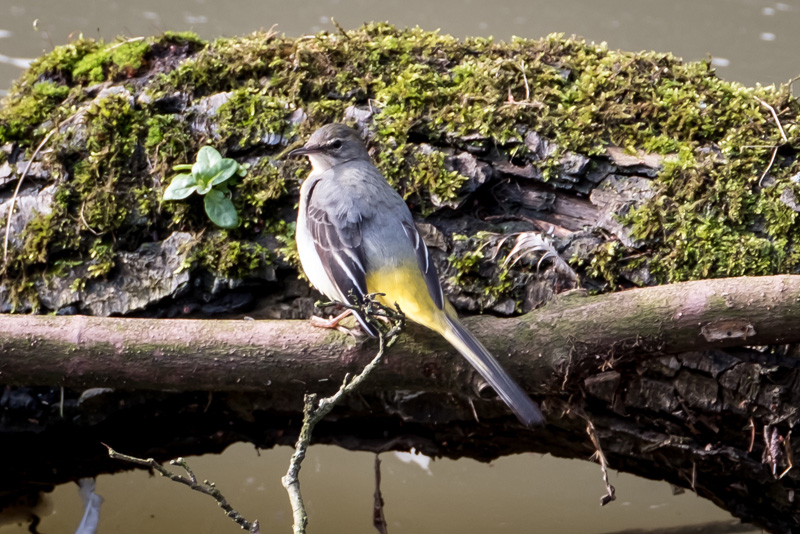 When I arrived home I was beaming like the red breast of the robin.

A robin and holly – it could be Christmas!

A squirrel enjoying its stash of nuts.

More encouraging signs that winter is moving on – snowdrops next to the River Frome.