After a weekend at home we felt the need to venture further afield. But after days of inactivity we couldn’t decide where; so we settled on one of our current favourites, Frampton on Severn.

Although it is 10 miles south of Gloucester it is easy for us, living on the north side of Bristol, to get to.

It’s a really quaint village with a variety of easy walks.

The village web site has this to say about it:

“Frampton on Severn lies about 10 miles south of Gloucester on the eastern side of the River Severn.
According to an entry in the Domesday Book dated 1086 the Manor of Frampton was held by Drew son of Pons, granted to him by William the Conqueror as a reward for his services. The Manor is reputed to be the birth place of “ Fair Rosamund” who was the mistress of Henry II.
The Green is said to be the longest village green in England, and is about 22 acres in size. Cricket is played on The Green outside the Bell Inn, one of the two Pubs on The Green, the other being The Three Horseshoes at the opposite end of The Green.
The area around The Green has been designated a Conservation Area, the range of Architecture spanning several centuries ranges from “ Cruck Cottages” to impressive Tudor and Georgian houses.
The present population of the village is about 1200, this compares with the population record in the Domesday Book of 27. Most of the working population commute to Gloucester, Cheltenham and further afield to Bristol, Swindon and London. However there is a small Industrial Estate within the Village.
The Parish Church of St Mary the Virgin is situated about half a mile from the Southern end of the Green, and can be approached along “ The Narles “ a long avenue of Horse chestnut trees. The Building was first consecrated in 1315 A.D. although some of the Church dates back to the 12th century. The Congregational Church built in 1776 is located just off the centre of The Green and is a very active church.
For Nature and Wildlife lovers Frampton is magnificent, much of the area east of The Green is designated as a Site of Special Scientific Interest, and there is an abundance of Flora and Fauna. Due to a policy by the Landowner of farming this area without the use of fertilisers and herbicides the natural habitats have flourished to the benefit of all. The Gloucester – Sharpness Canal with views over the River Severn and the old Gravel workings are linked by a series if public footpaths.
As you will see Frampton on Severn has a very active Community with a Community Centre open 7 days per week as well as many clubs and societies operating within the village.”

We parked on the village green and found the lane which leads to the lake behind Frampton Court. It was a flat and easy walk with occasional good views of the lake.

The entrance to Frampton Court from the village green 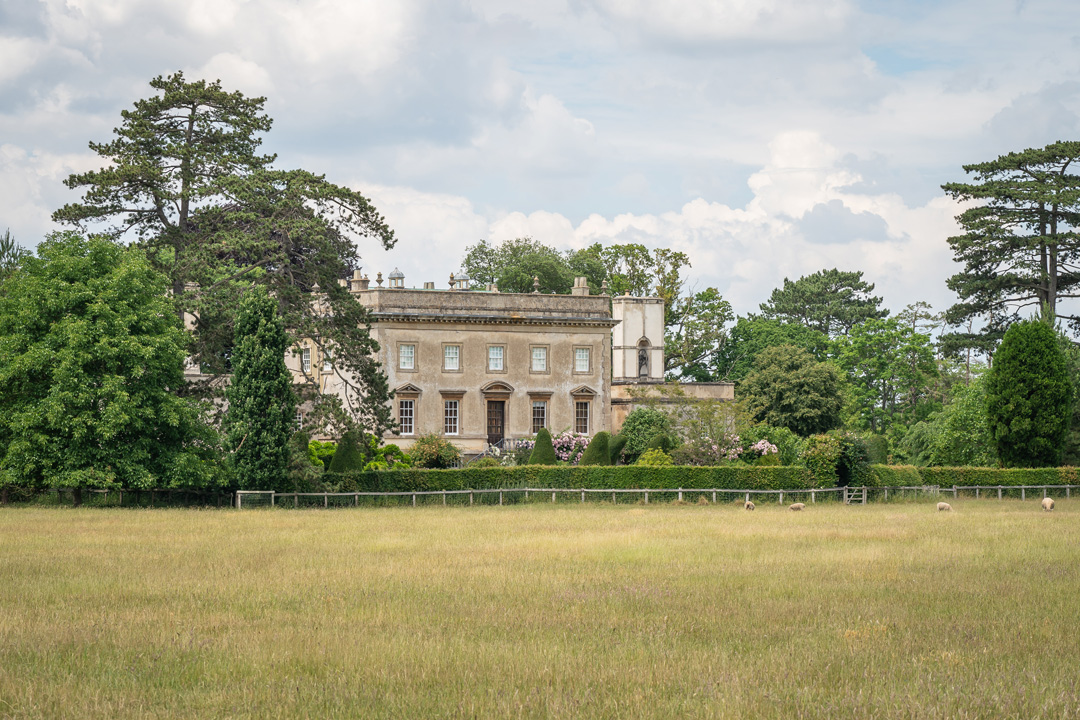 The view of Frampton Court from the lake 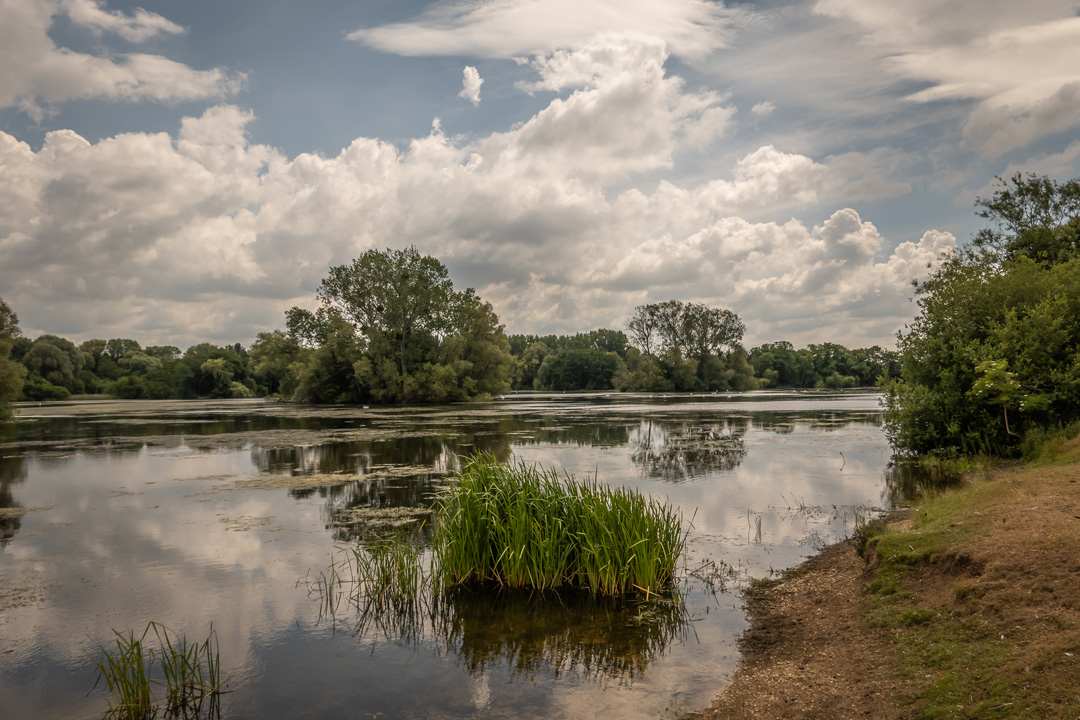 The lake tucked behind Frampton Court

On the lake we could see Canada Geese, Greylag Geese and a fair number of Barnacle Geese. There were also Great Crested Grebe (very distant) and even a Common Tern (although my photo was well out of focus). 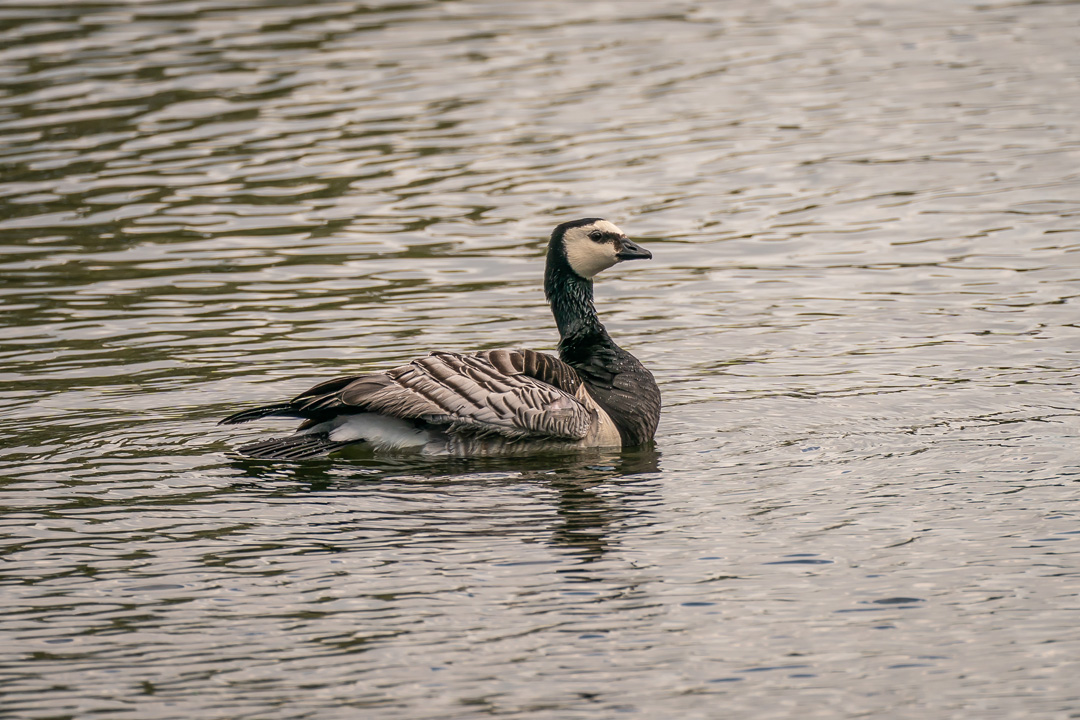 There were damselflies (and other interesting insects) on our walk. 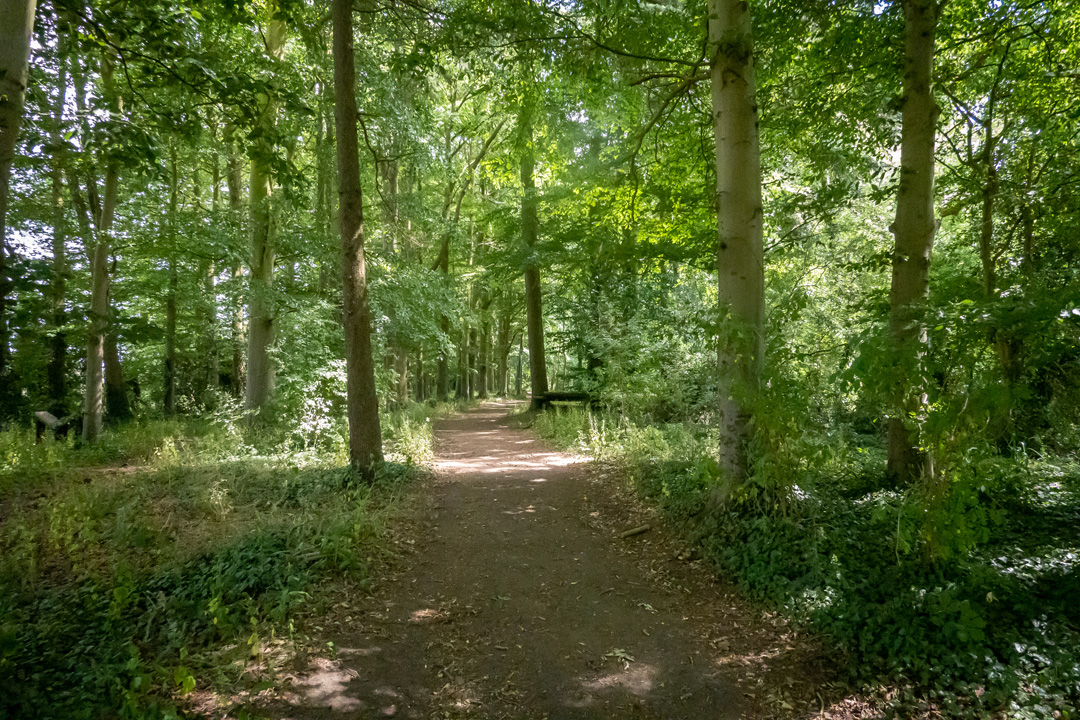 The walk through the woods circuiting the lake 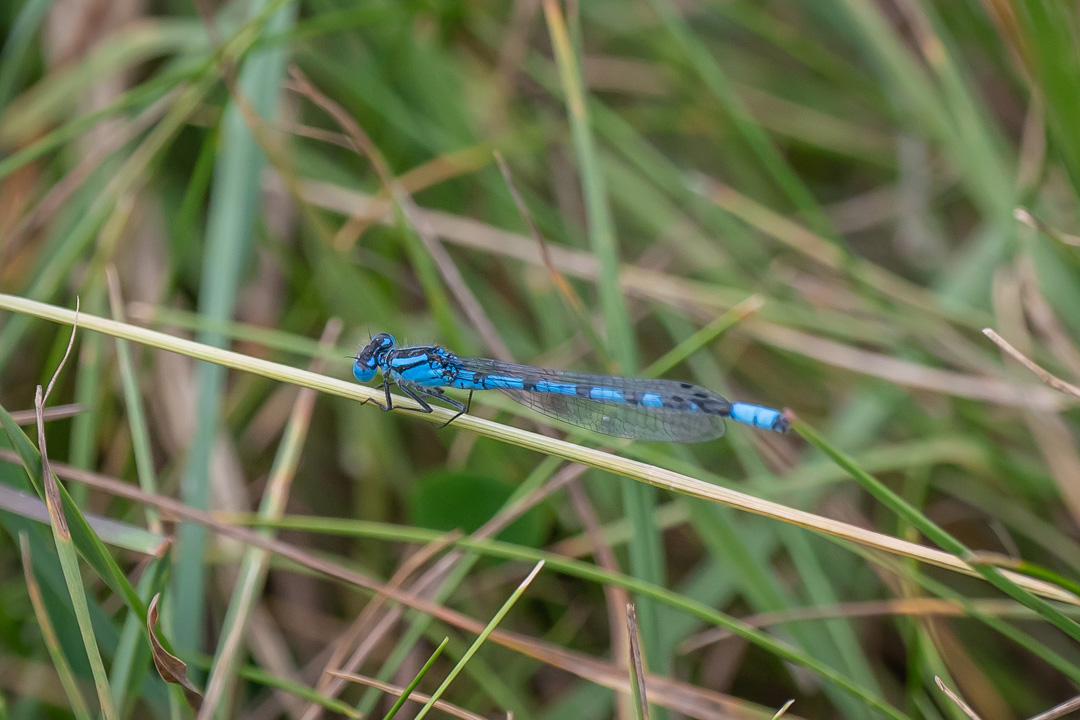 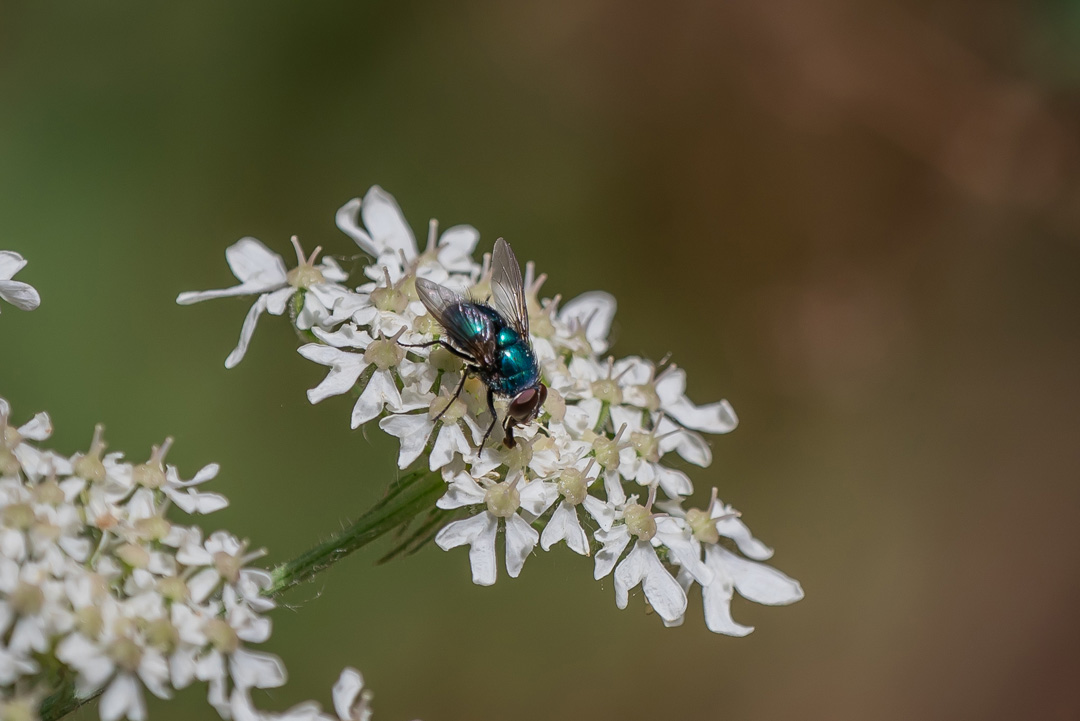 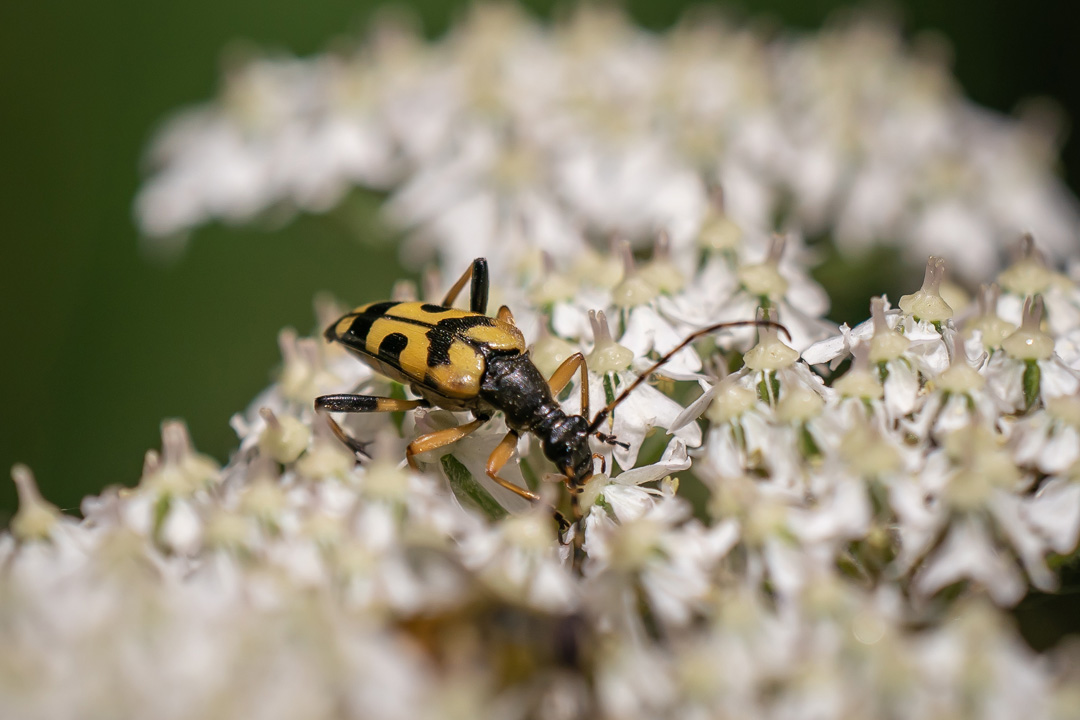 A sample of the insects on our walk

At the end of the walk we also spent some time watching the dragonflies on one of the very attractive ponds along the village green. 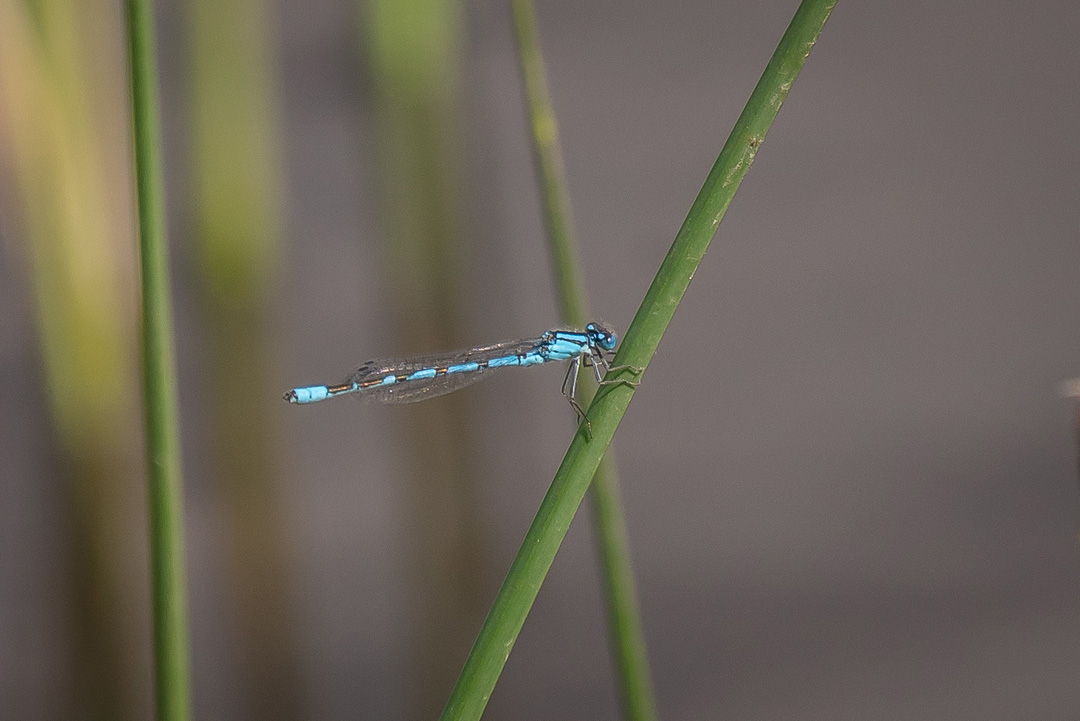 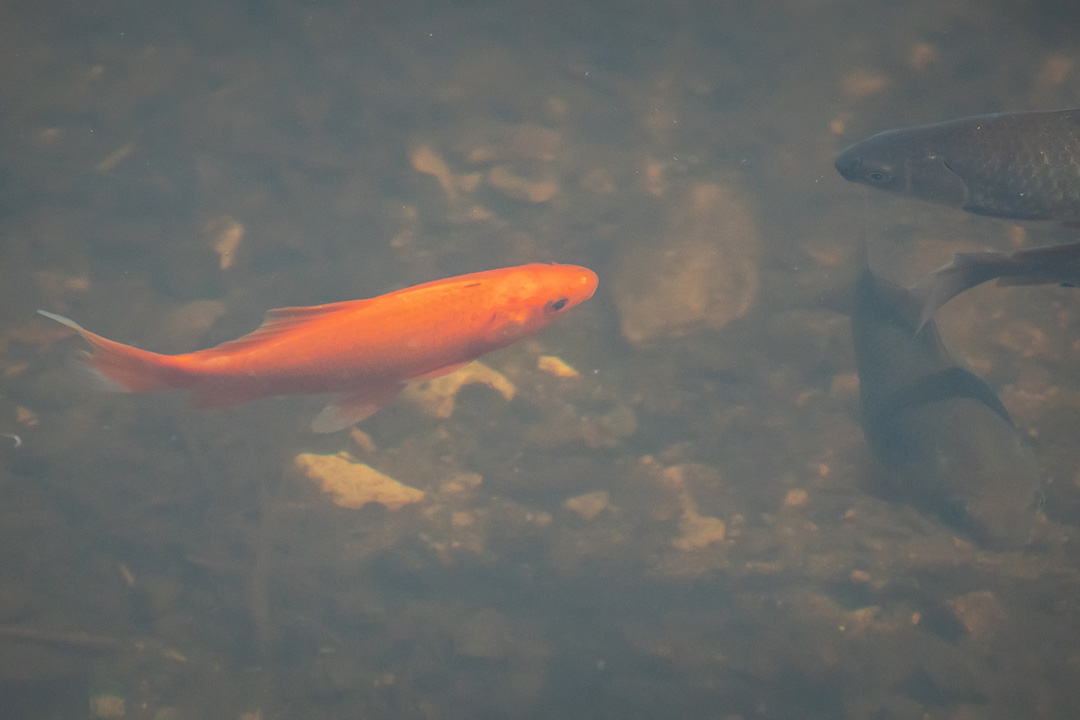 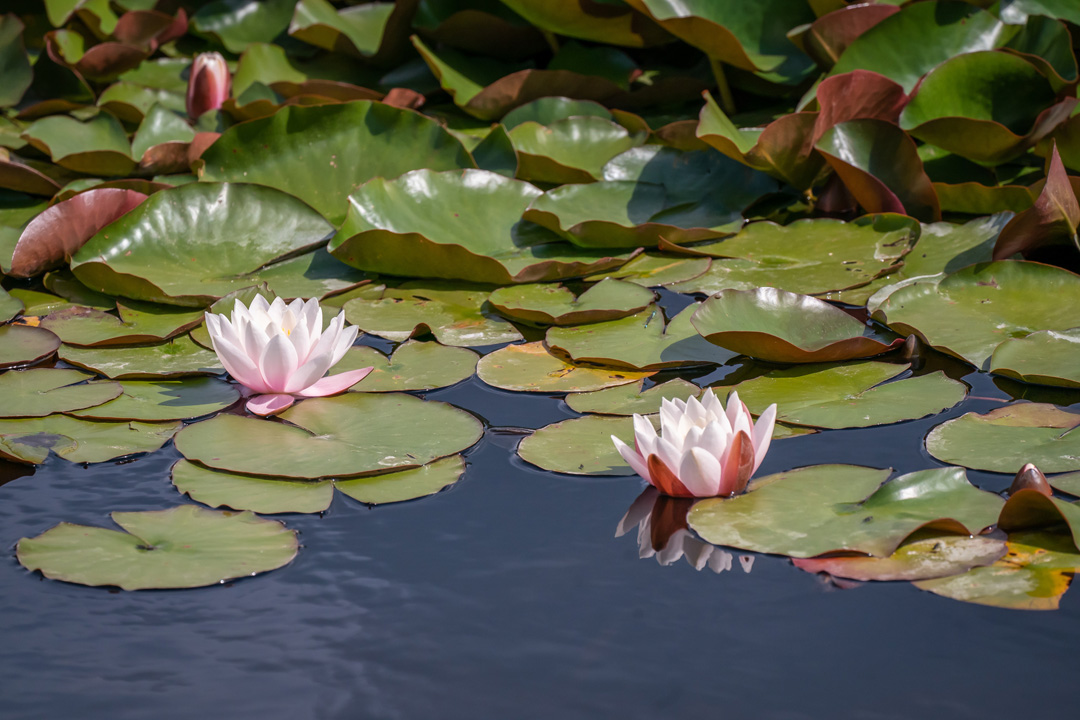 Pond life on the village green

All it really needed to make this a perfect visit was for the pub to be open!

Nonetheless a dose of nature and some gentle exercise did us the power of good.