I was so encouraged by my kingfisher photos from two days before (taken with a bridge camera) that I decided to return with more serious equipment, lugging a tripod too. The kingfisher was very compliant and presented itself in lots of different poses in the best possible light. I was very excited with the results and showed lots of passers-by in the park. However, when I got home disaster struck as the memory card became corrupt as I tried downloading the photos to my computer. I tried all sorts of ruses to convince my computer to recognise the card but not even the camera would recognise it; I had no option but to re-format the card.

I even tried returning to the park to take fresh photos but I never saw the kingfisher again. I had to content myself with taking photos of cormorants, a grey heron and a swan in odd light. 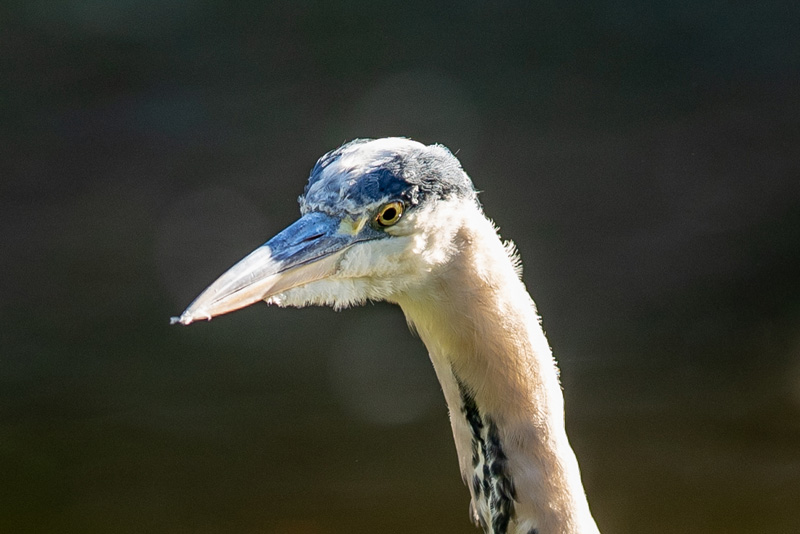 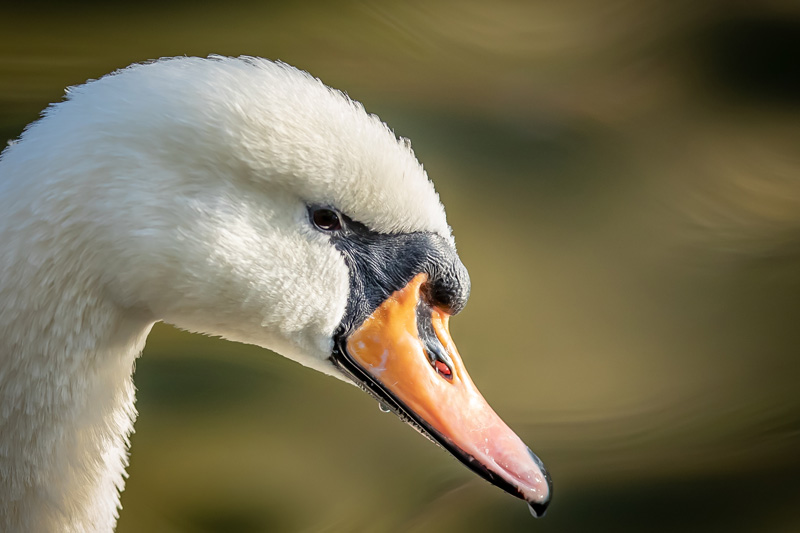 Initially I was devastated but I am old and wise enough to realise that much worse things happen in life; and even if I had got the “perfect”shot I would be back again to try and take more kingfisher photos. I imagine it’s a bit like fishing really. 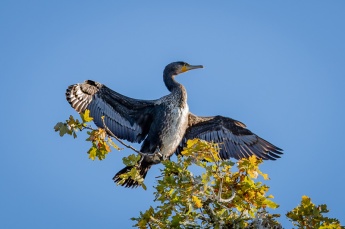 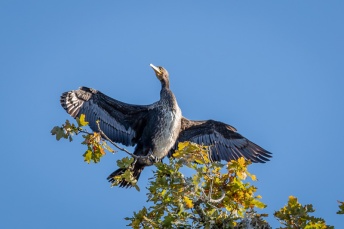 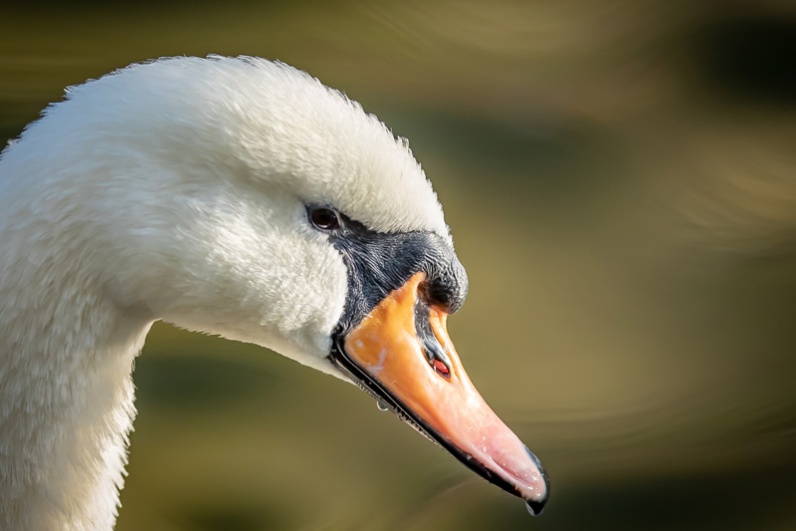 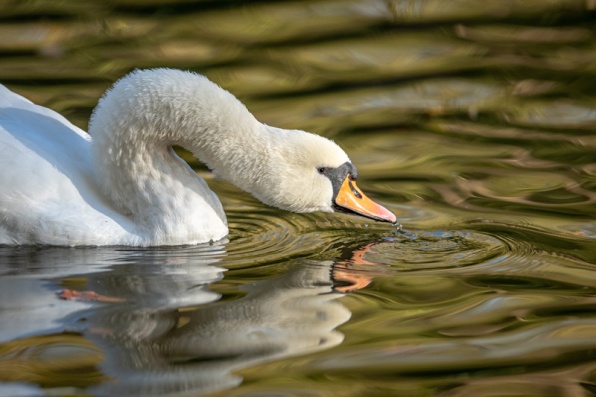 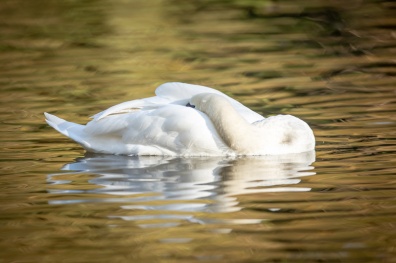 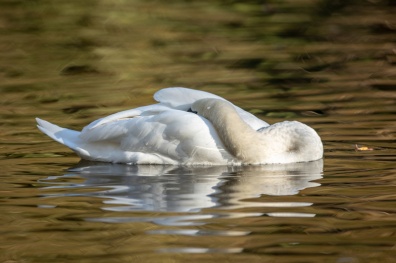 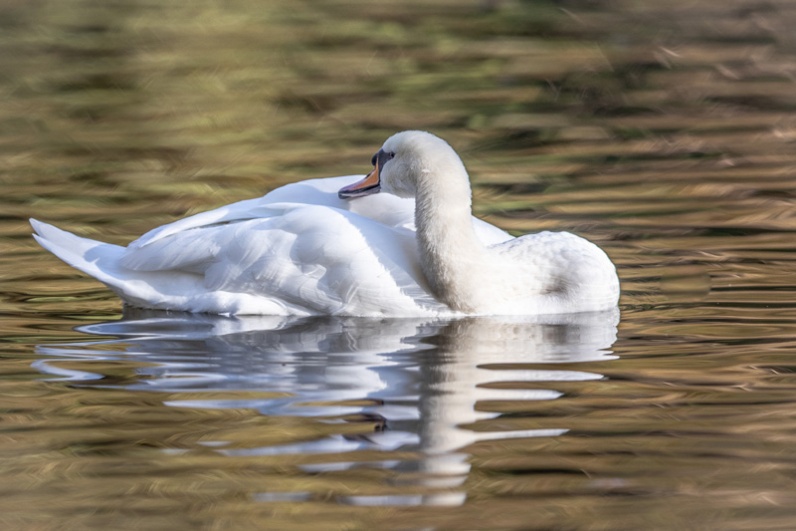