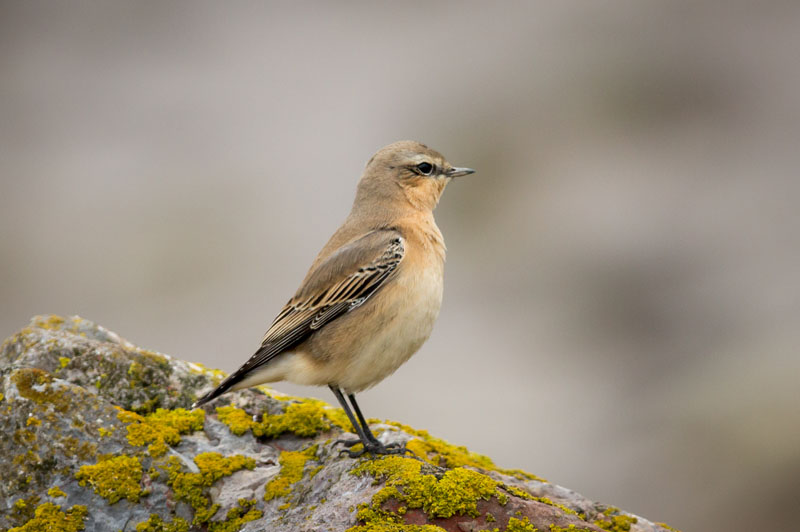 When I arrived at New Passage there were a few drops of rain, but I managed to get some lovely views of 2 Wheatear.

I beat a hasty retreat to the car when the rain increased but I ventured out again shortly after to get some shots of a Robin (looks as though it had been migrating), Canada Geese, 200+ Black-tailed Godwits, Redshank, 2 Little Stint, several Grey Heron and an Egret. Also saw 400+ Widgeon but too far away for my lens. 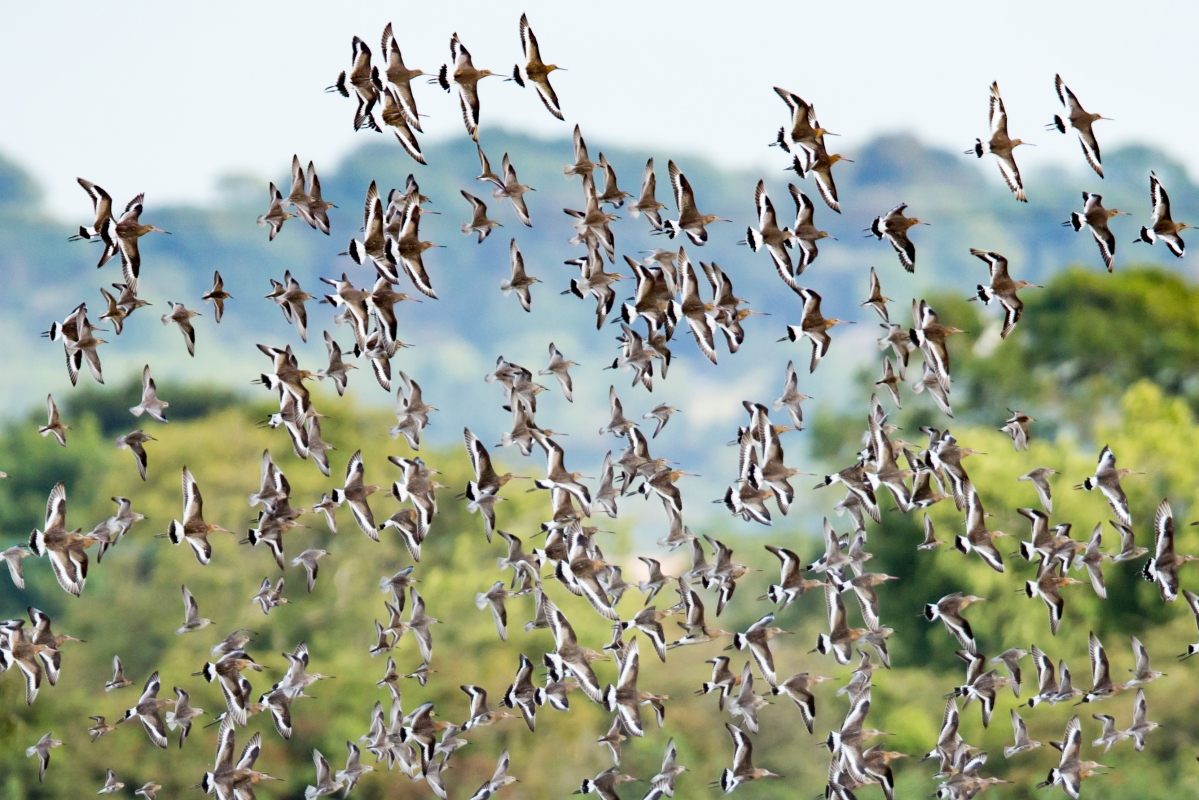 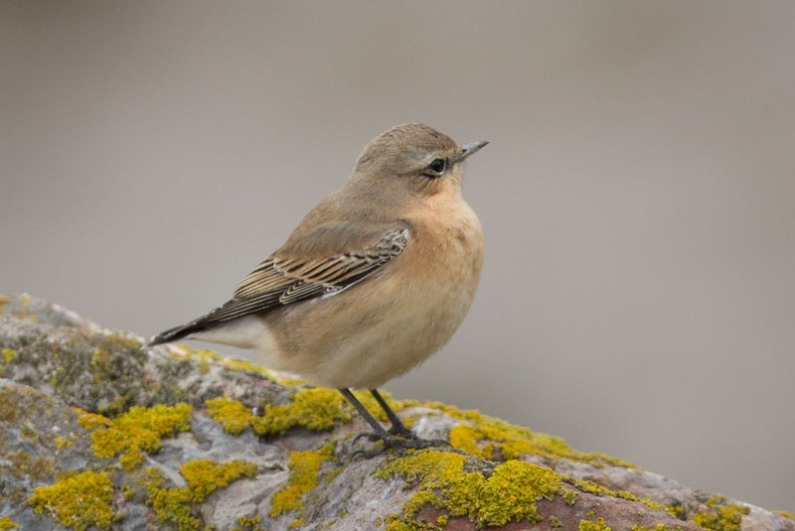 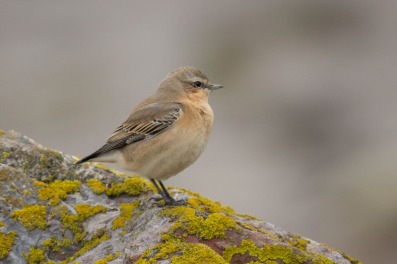 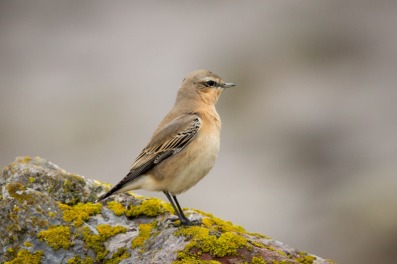 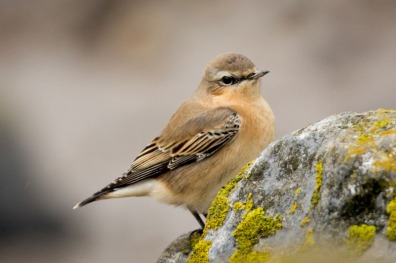 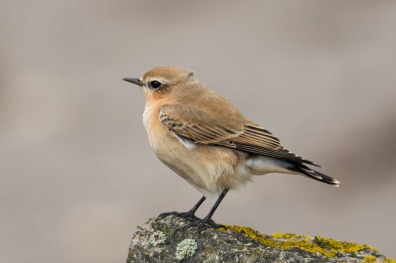 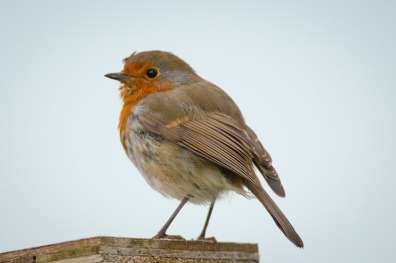 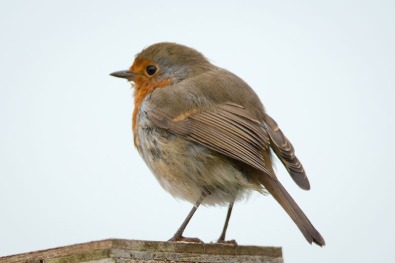 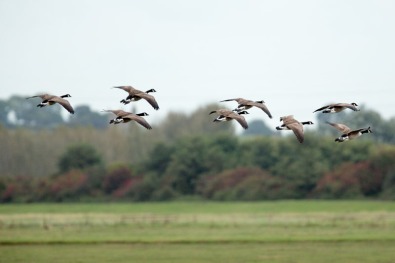 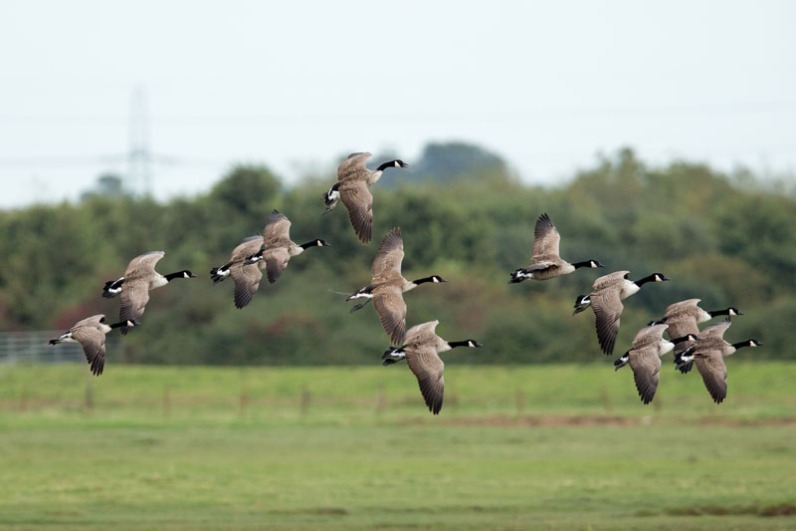 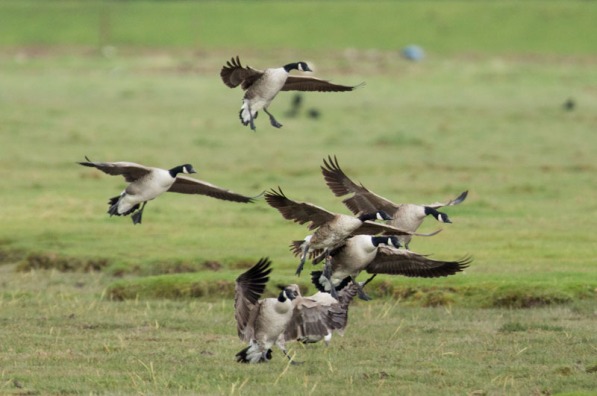 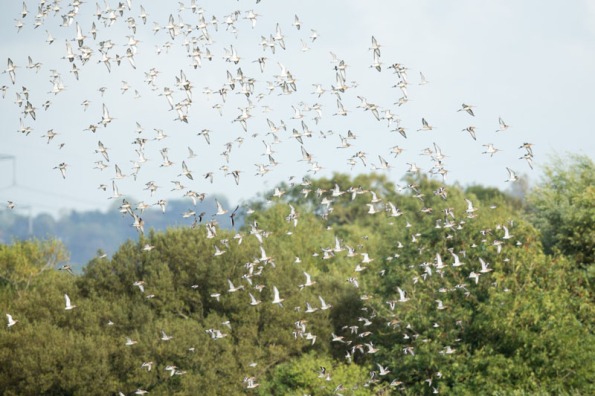 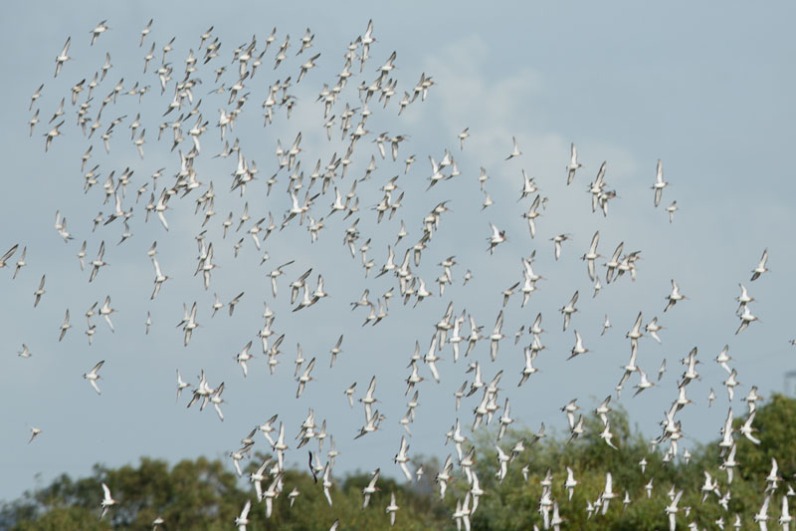 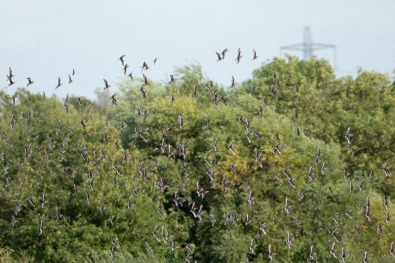 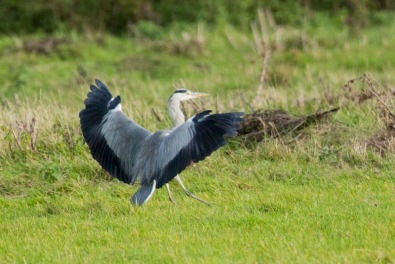 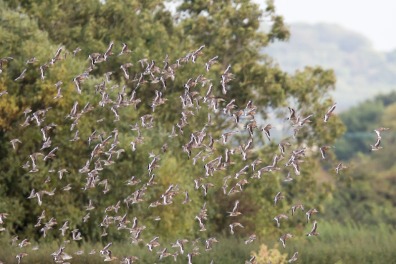 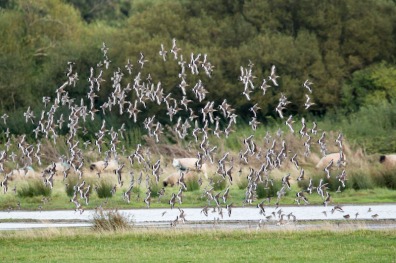 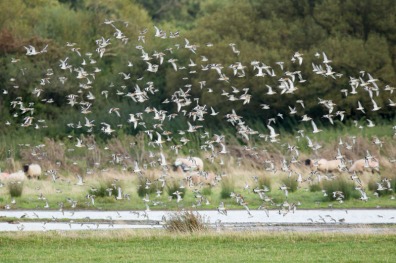 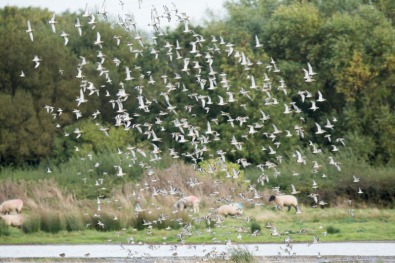 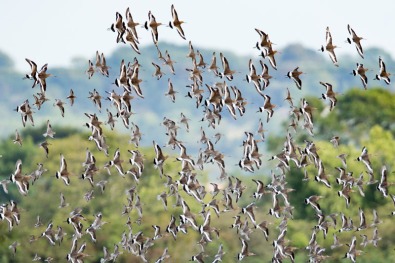 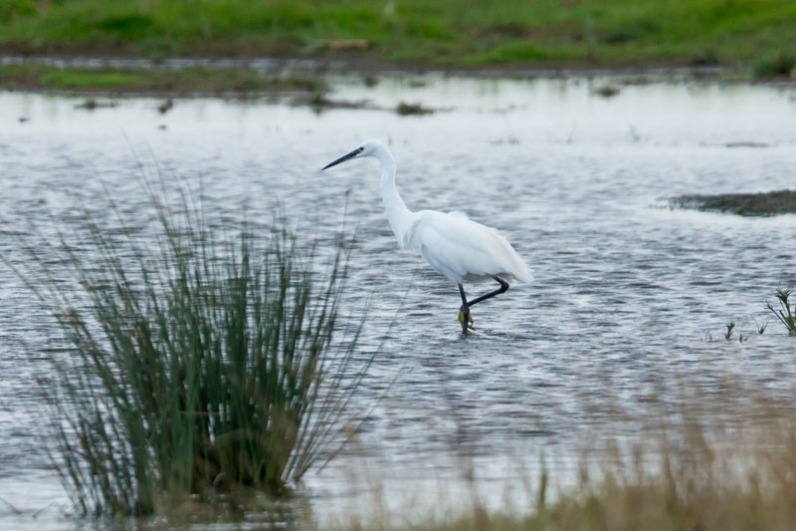 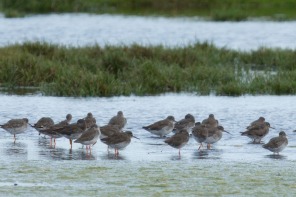 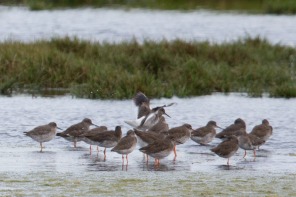 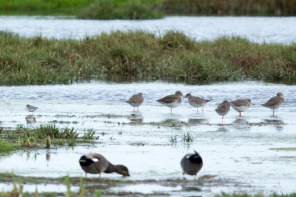 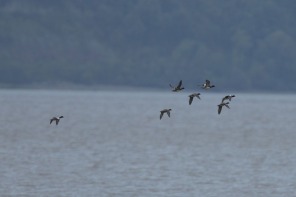